Abby and Danny met while they were both working at Gold’s Gym in VA. After a couple years of dating, they decided that they wanted to live out west. They explored the western frontier until they found Sandpoint, Idaho. Idaho has become their new home where they own and operate their own business.
Danny proposed to Abby with a surprise! He took Abby to Banff Canada where in December of 2009, he proposed to her in a castle nestled against the Canadian Rockie mountains, getting on one knee under the snowy, night sky. The ring is an original, made by a local jeweler in Sandpoint, ID. Nobody else in the world has the same ring. The proposal was a fairy tale in a winter wonderland, and very romantic.
They decided to get married in Hawaii with an intimate ceremony and then celebrate later that month with friends and family. From the winters of Canada to the beaches of Hawaii they have celebrated their commitment to one another. They want to share a life full of adventure and exploration! Abby and Danny were married at Kuki’o Beach, on May 24, 2011. Kukio Beach is a pretty Kohala beach located just north of Kikaua Point, accessible at the Hualalai, Four Seasons Resort. This scenic, long crescent of white sand is surrounded by shady palm, ironwood, and kiawe trees 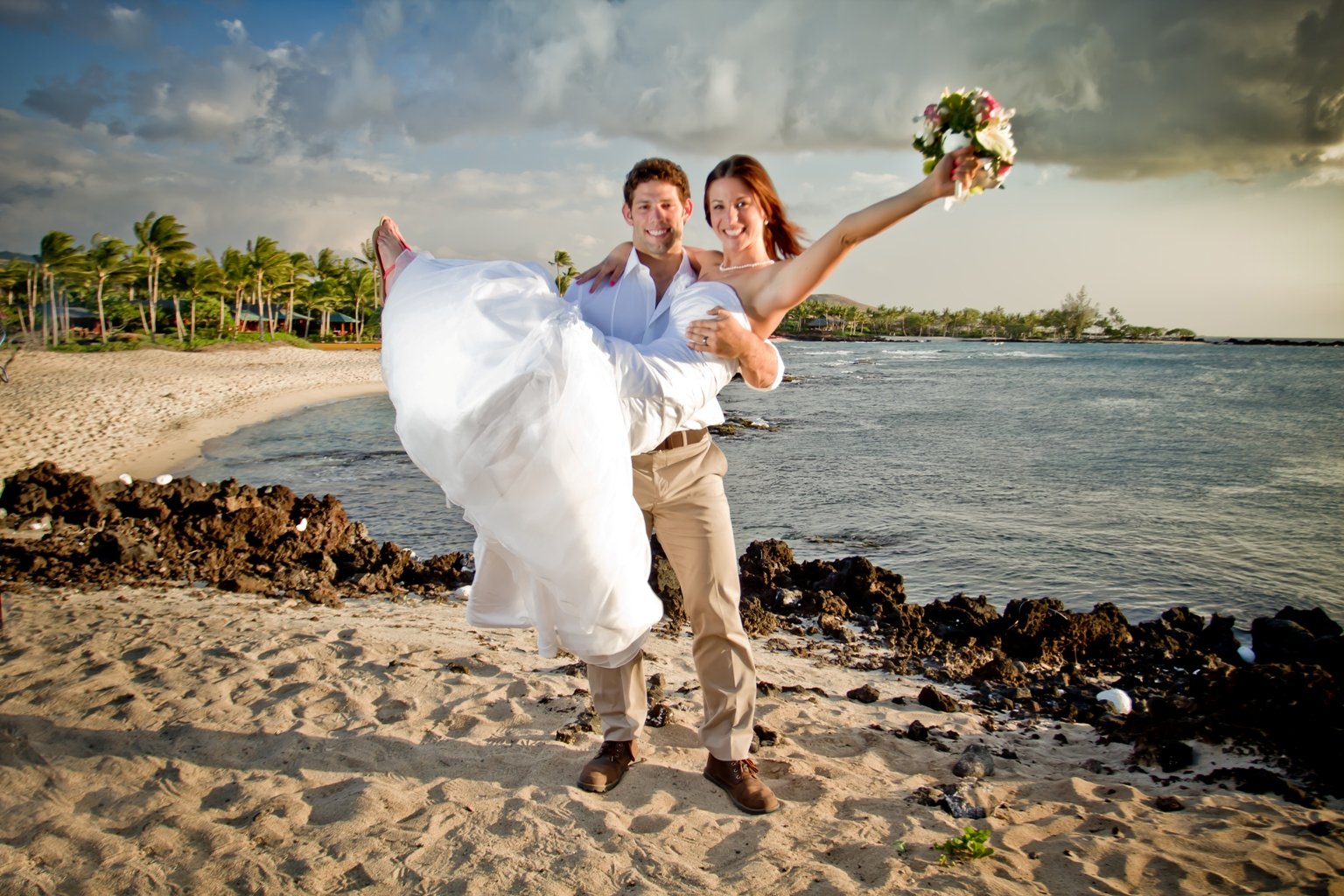 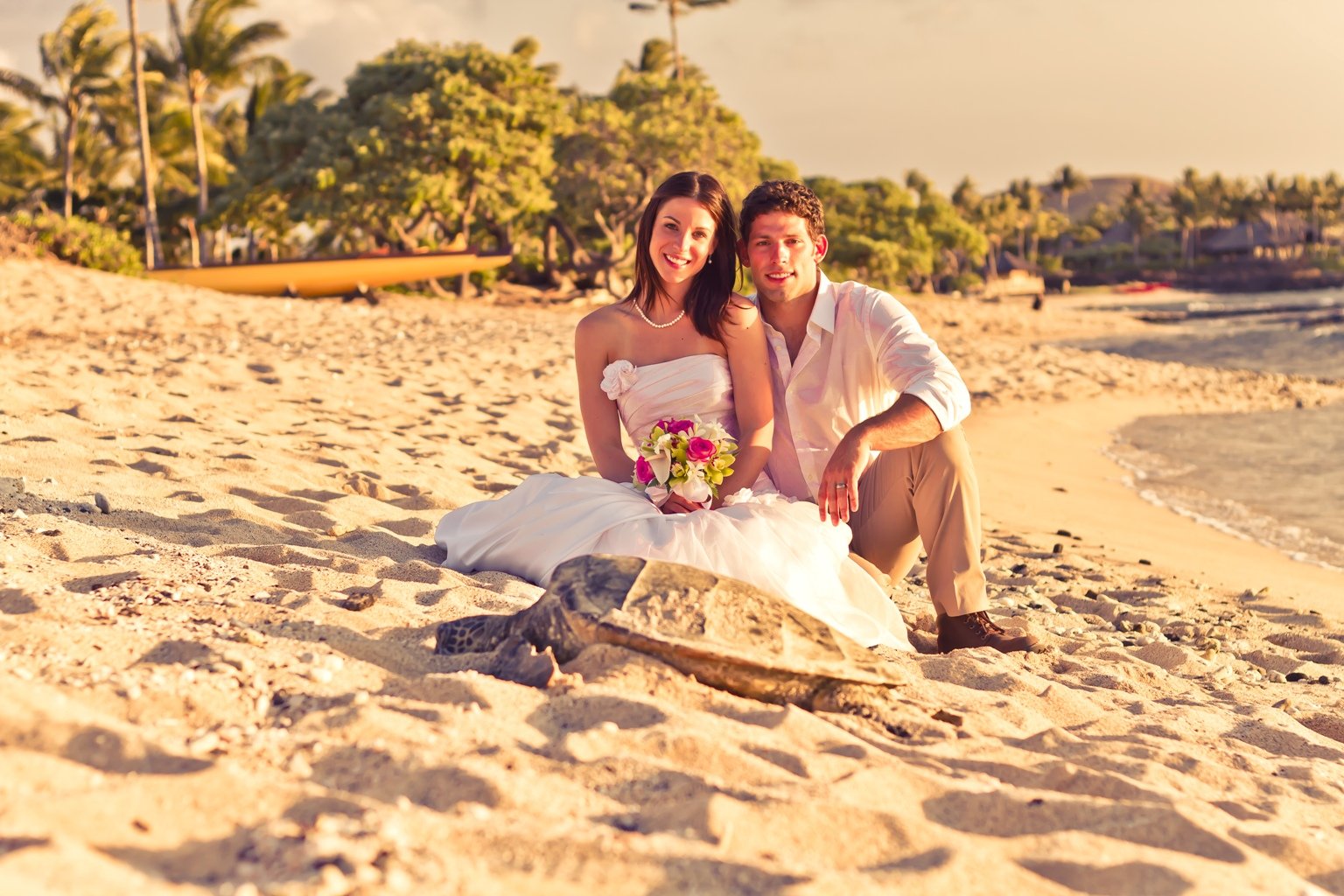 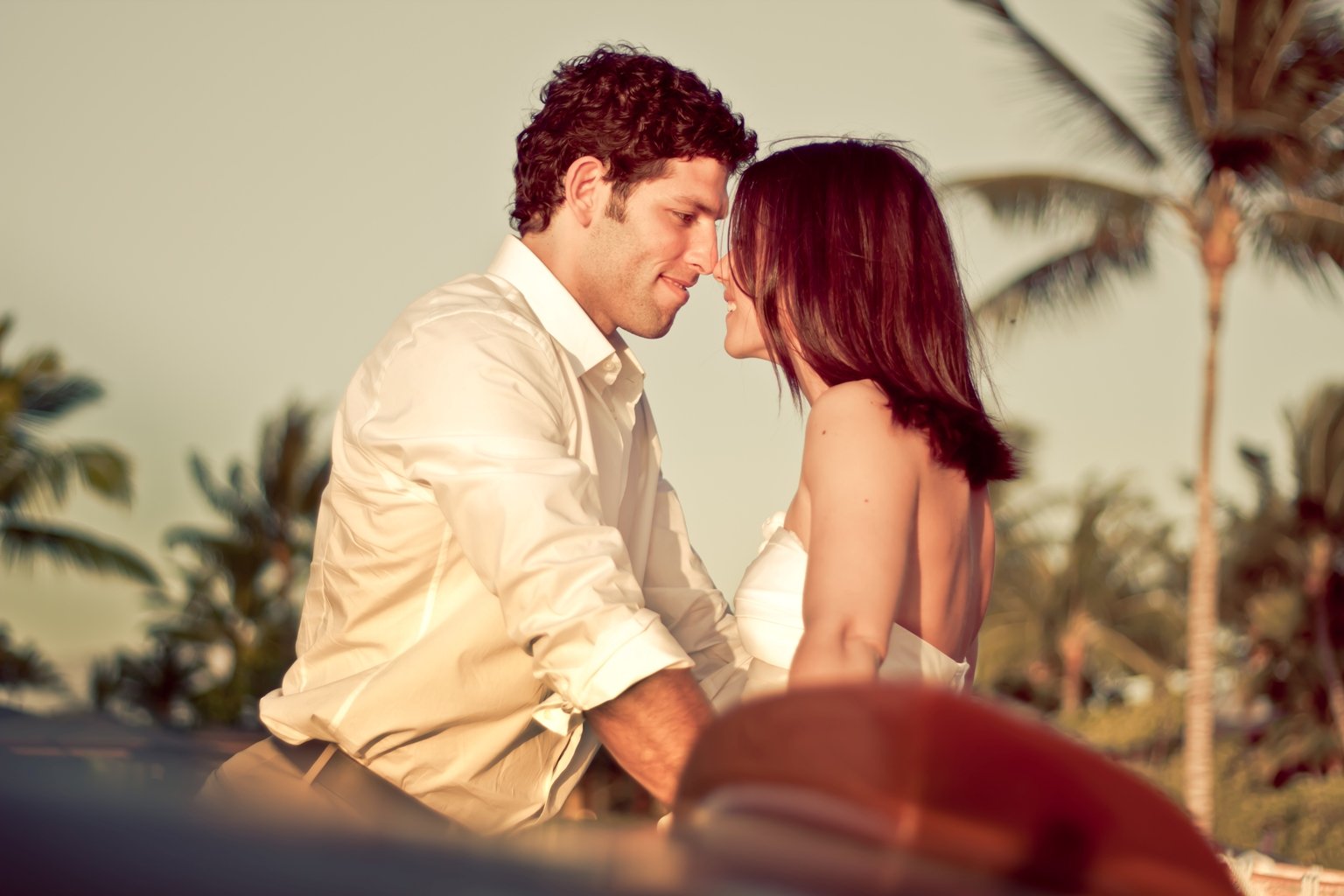 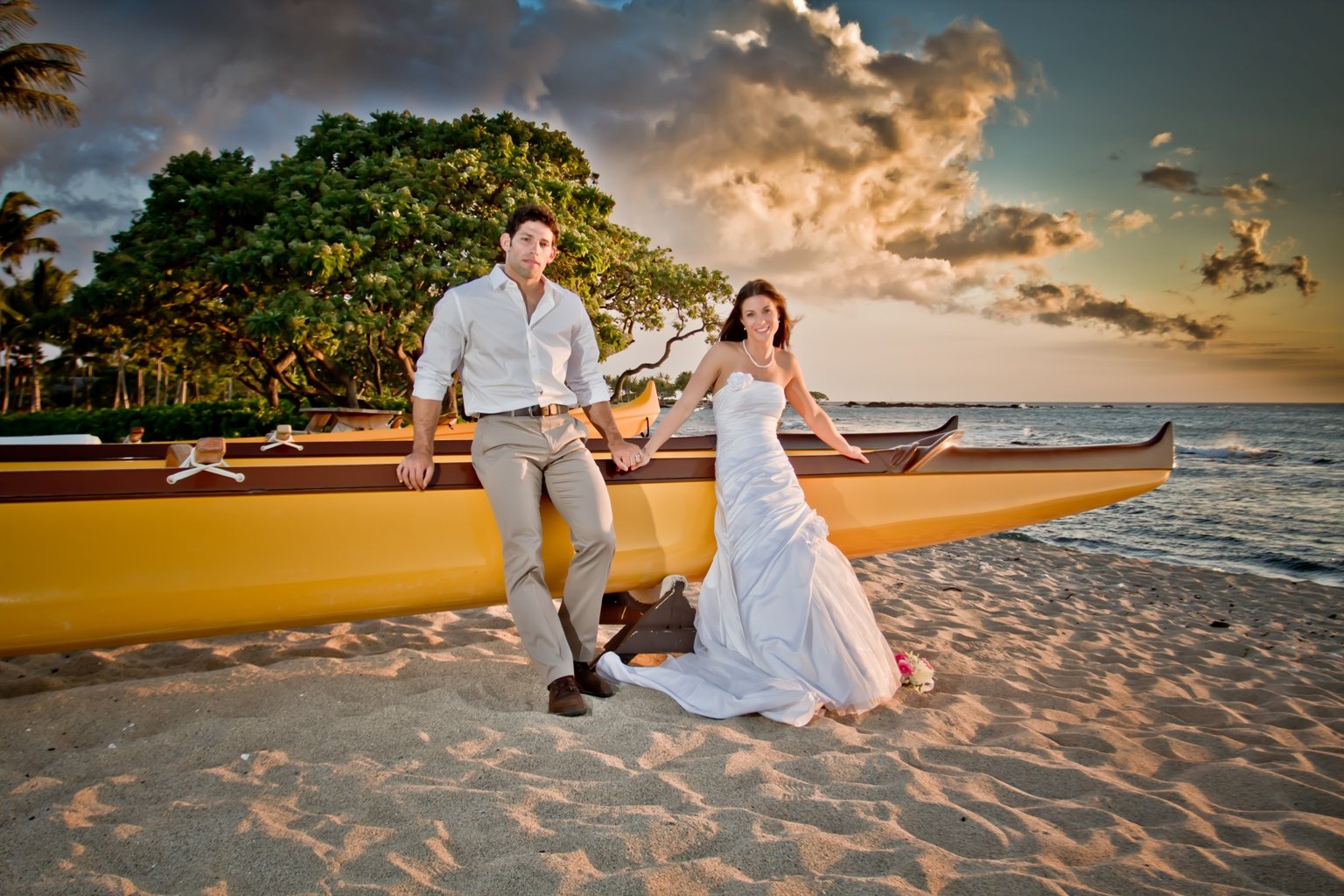