When most people think of elopements they think of Vegas or the courthouse. ….but how about a simple wedding getaway in Hawaii? Now doesn’t that sound romantic? A lot of brides elope these days and I say elope-away! Celebrate your love. And since it’s just the two of you, there’s no added pressure to make the day perfect for anyone but you and your fiancé!

Annika and Sean had been together for almost nine years and during the first couple of years it was a trans-atlantic love story (complete with romantic trysts in far away places and ridiculously high phone bills). Then Sean moved to Sweden in 2005 and they’ve been living together happily ever since then. They wanted an intimate and private wedding and why not do that in warm and sunny Hawaii! So they got married in Hilo, on Jan 2, 2012, in the Queen Liliuokalani Gardens, with just Annika, Sean and Pua, the judge officiating the marriage, present.

Annika and Sean had their wedding portrait session a  few days later at Napo’opo’o Beach Park  in Kealakekua, on the Big Island of Hawaii. Simple, sunny, romantic and fun, what a wonderful way to kick off 2012! 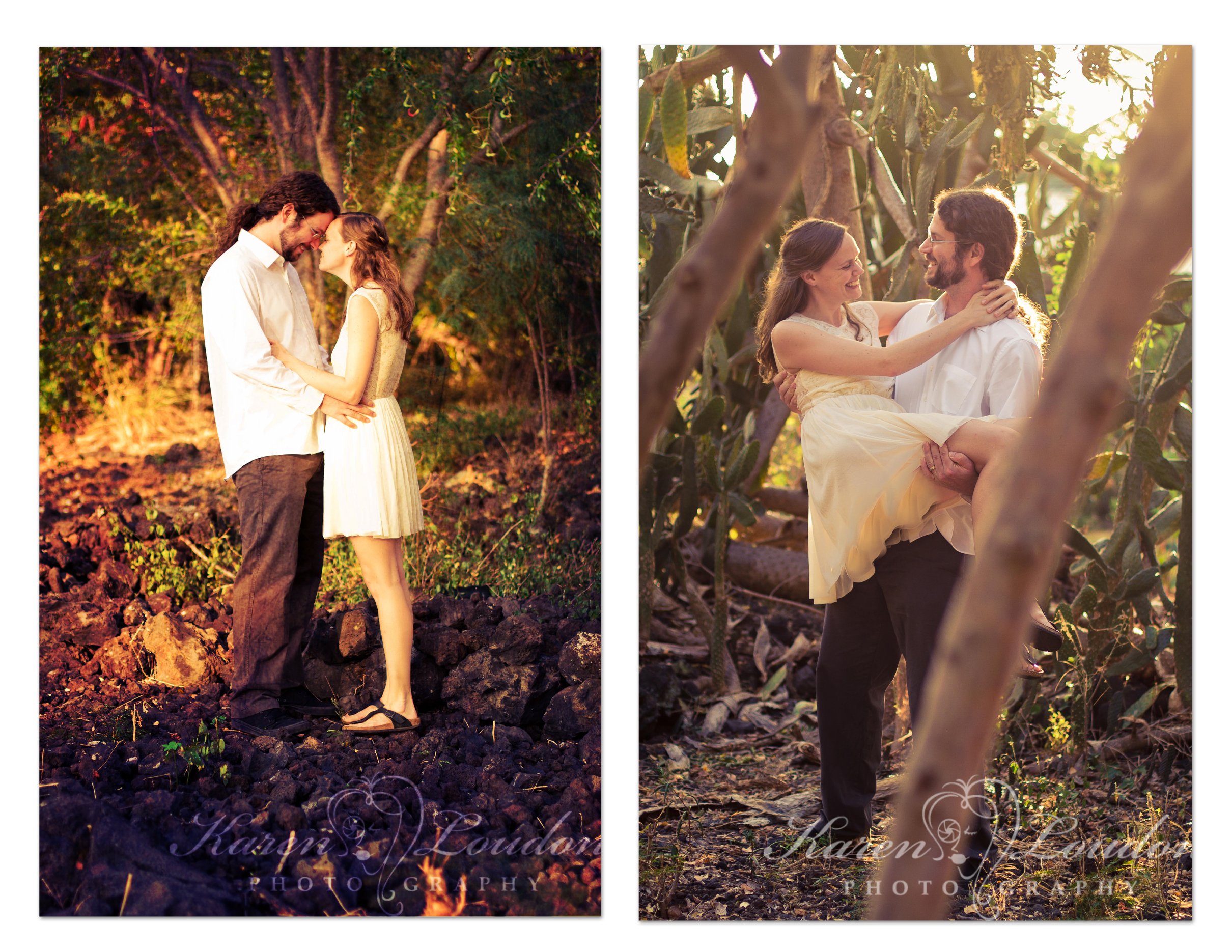 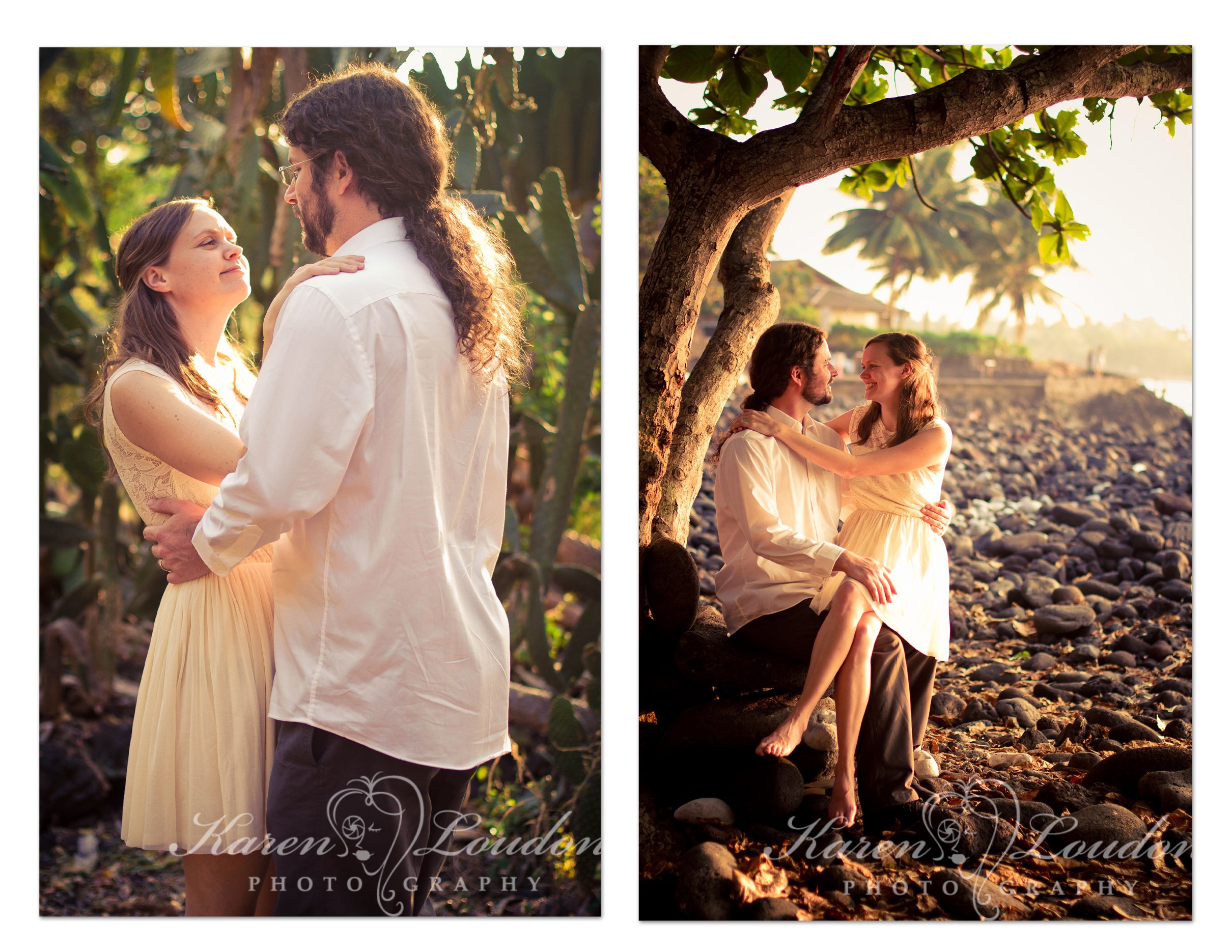 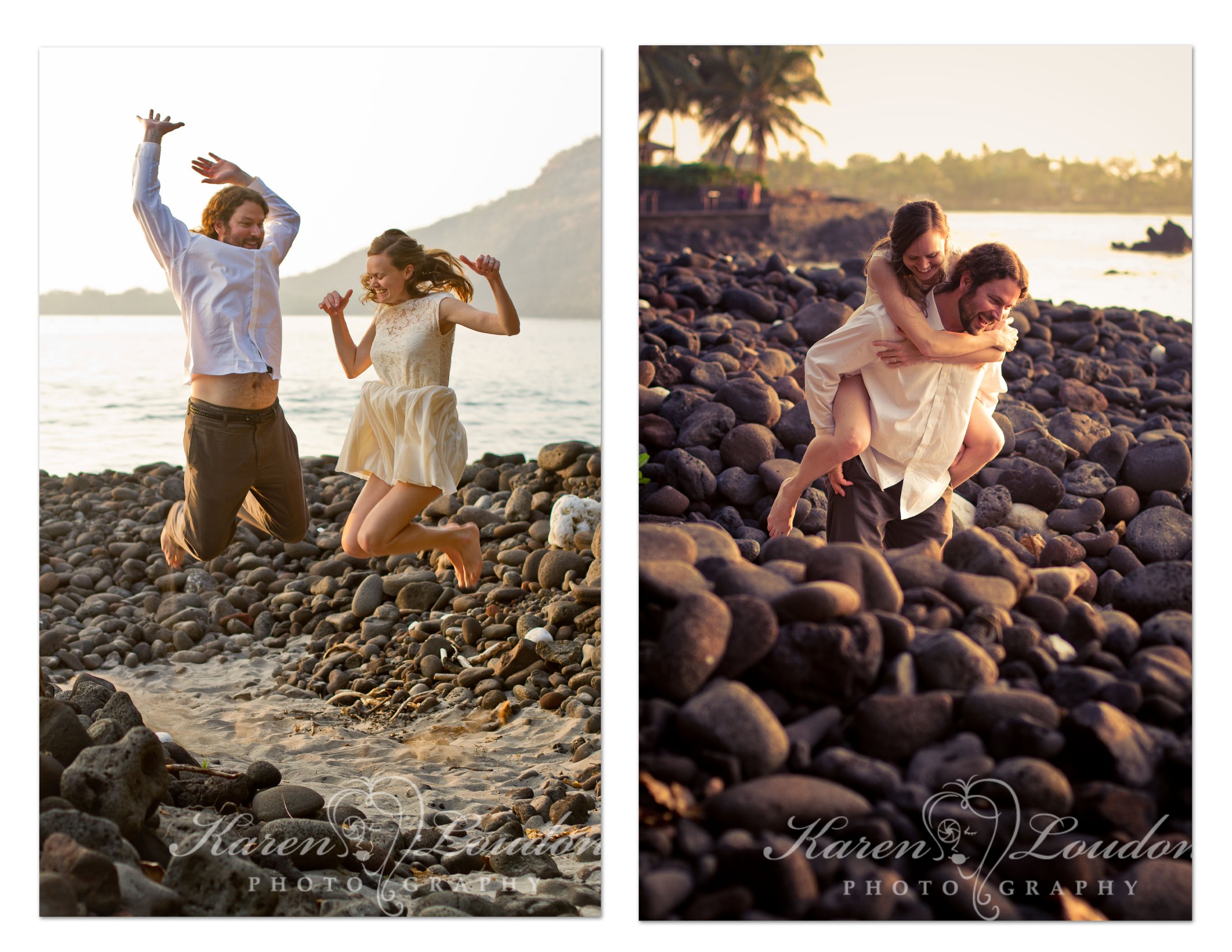 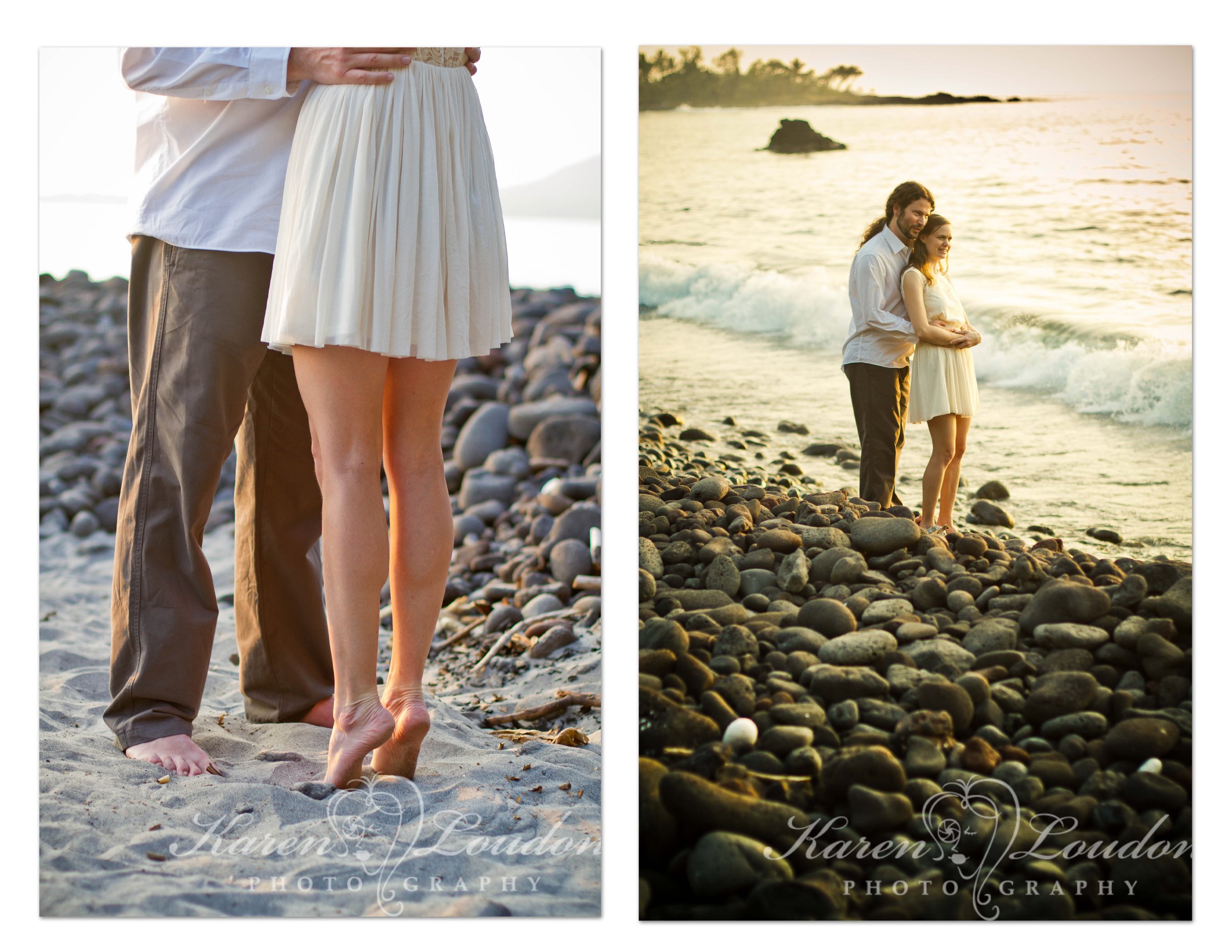