JT and Kirsten met the night before he was moving away. They hit it off, and although there were reservations about starting a long distance relationship, they decided to go for it and continued to date, flying back and forth from Seattle to Southern California every weekend for over a year. They talked about marriage on and off throughout their relationship with discussions getting more serious as time went by. Last year Kirstin’s best friend took her to Tiffany’s to try on rings and get sized “just for fun” and a few months later JT surprised her with a proposal when they were on vacation on the big island. That night, he took her to a nice dinner, and then they went back to the Sheraton Kona to check out the Manta Rays as they both love nature and wild life. He proposed to her on the lava rocks with a full speech that he repeated a few times because of nerves and then got down on one knee and opened the ring box. That trip was Kirstins first to the big island and JT’s first to Hawaii. They fell in love with the spirit of the island and decided that they wanted to go back for their ceremony, whic took place at the beautiful Puakea Ranch in Kona. 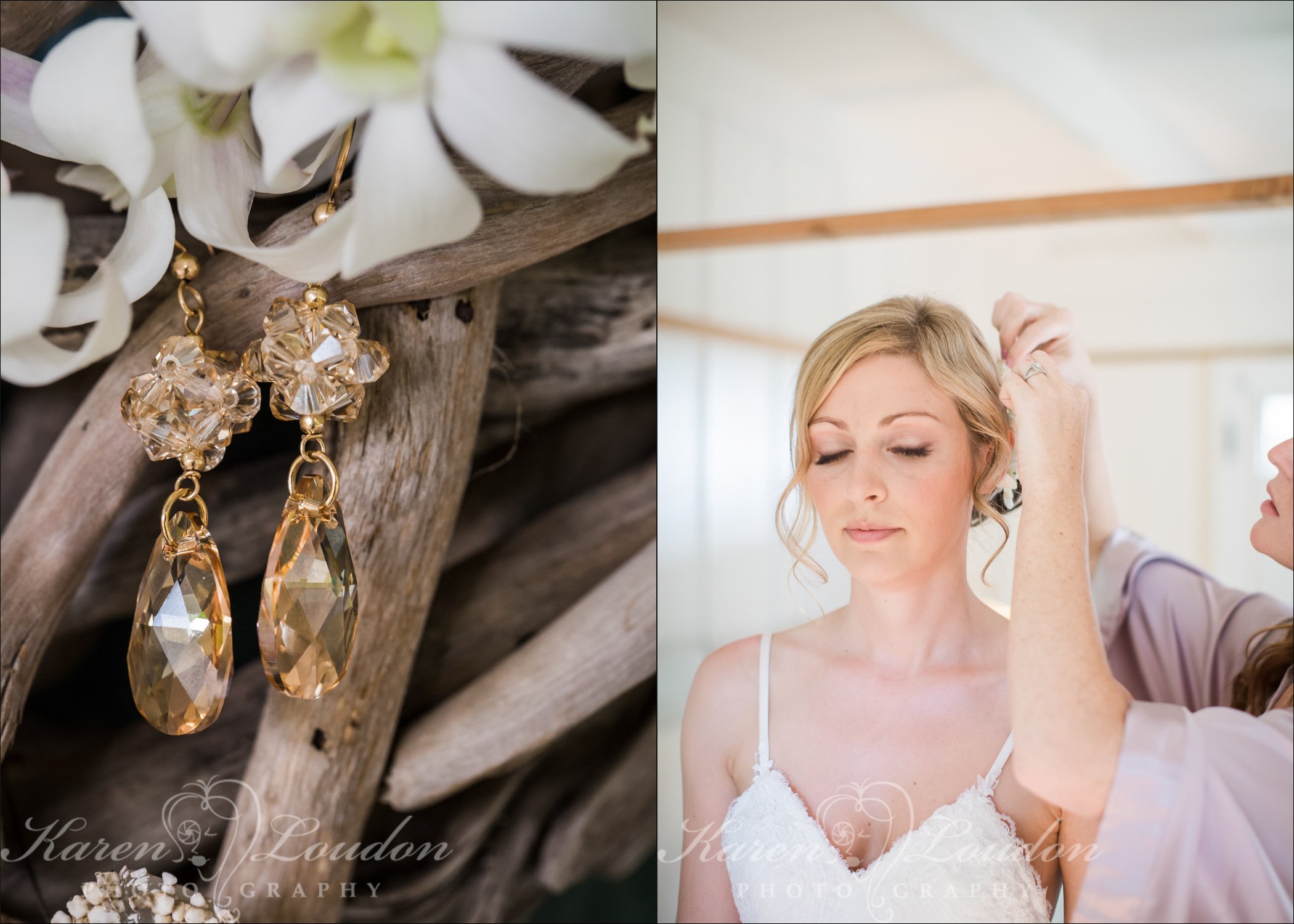 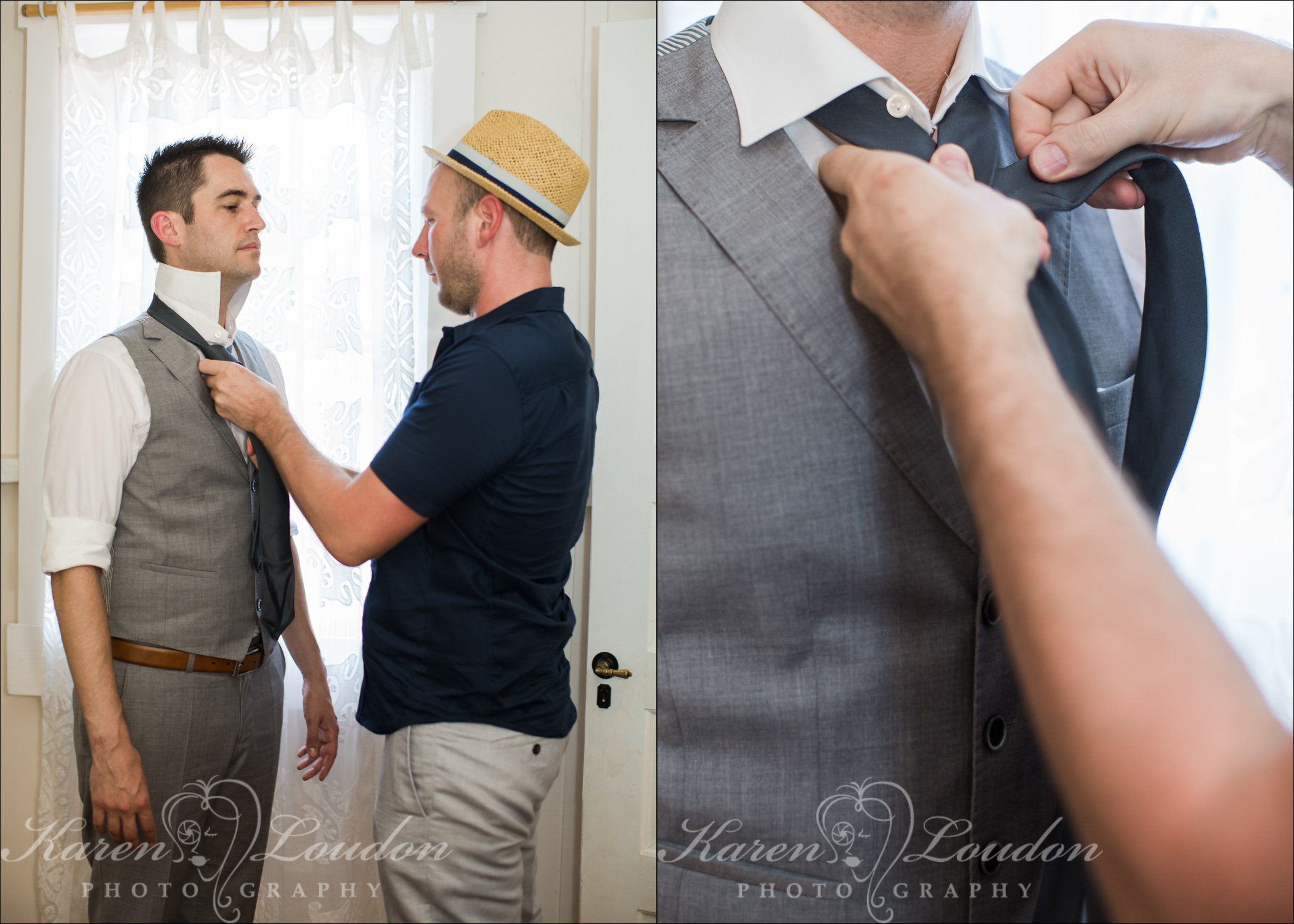 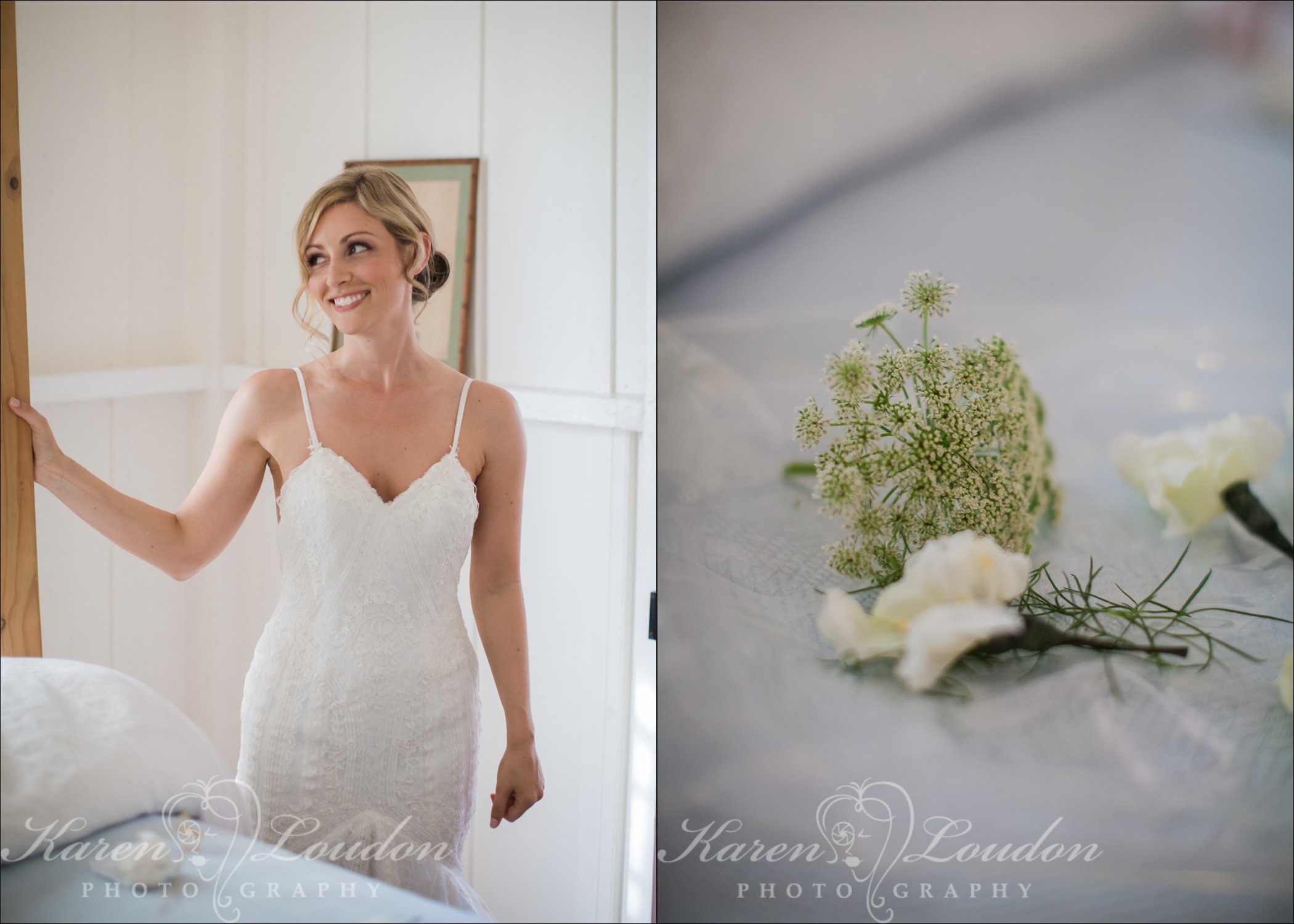 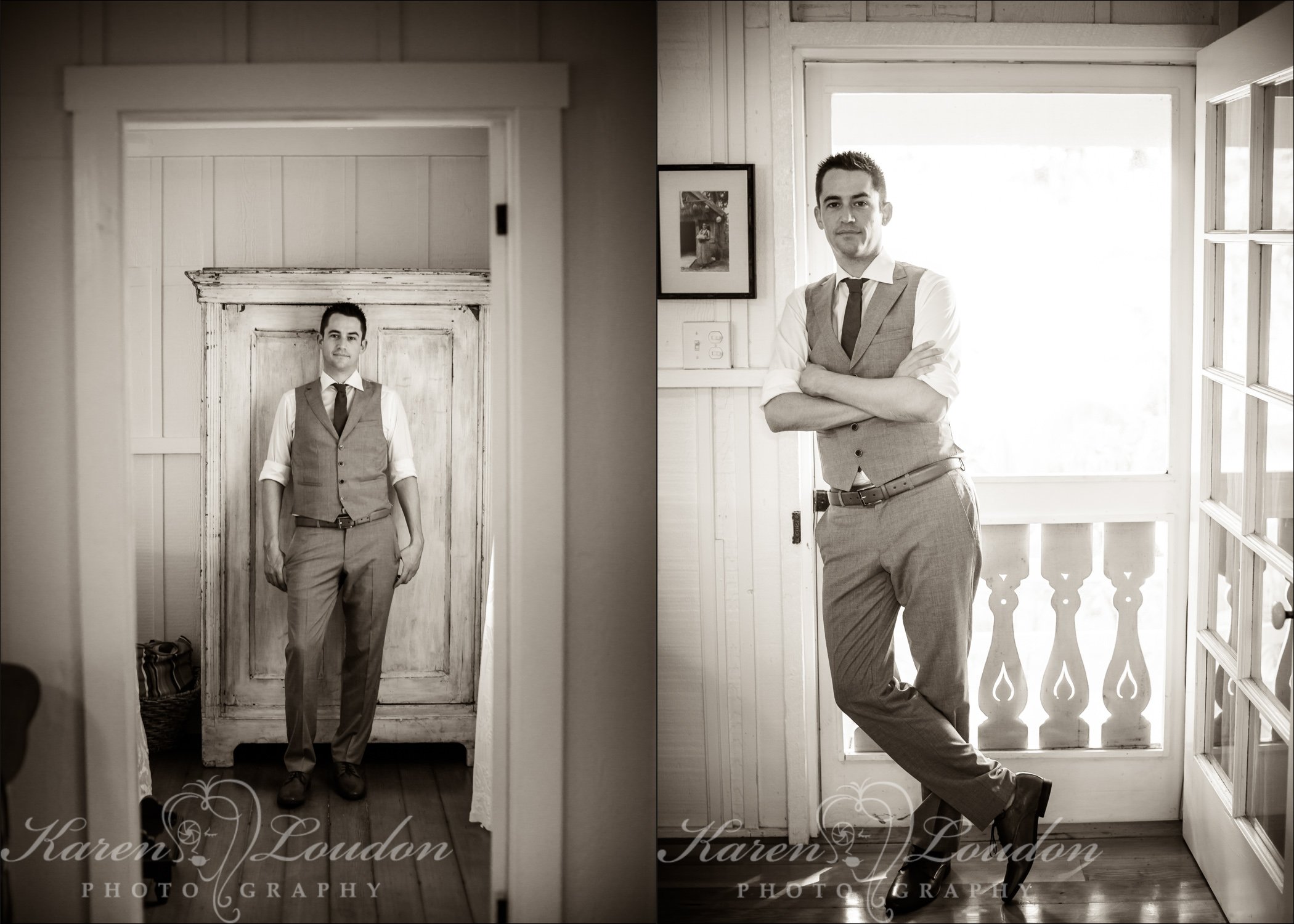 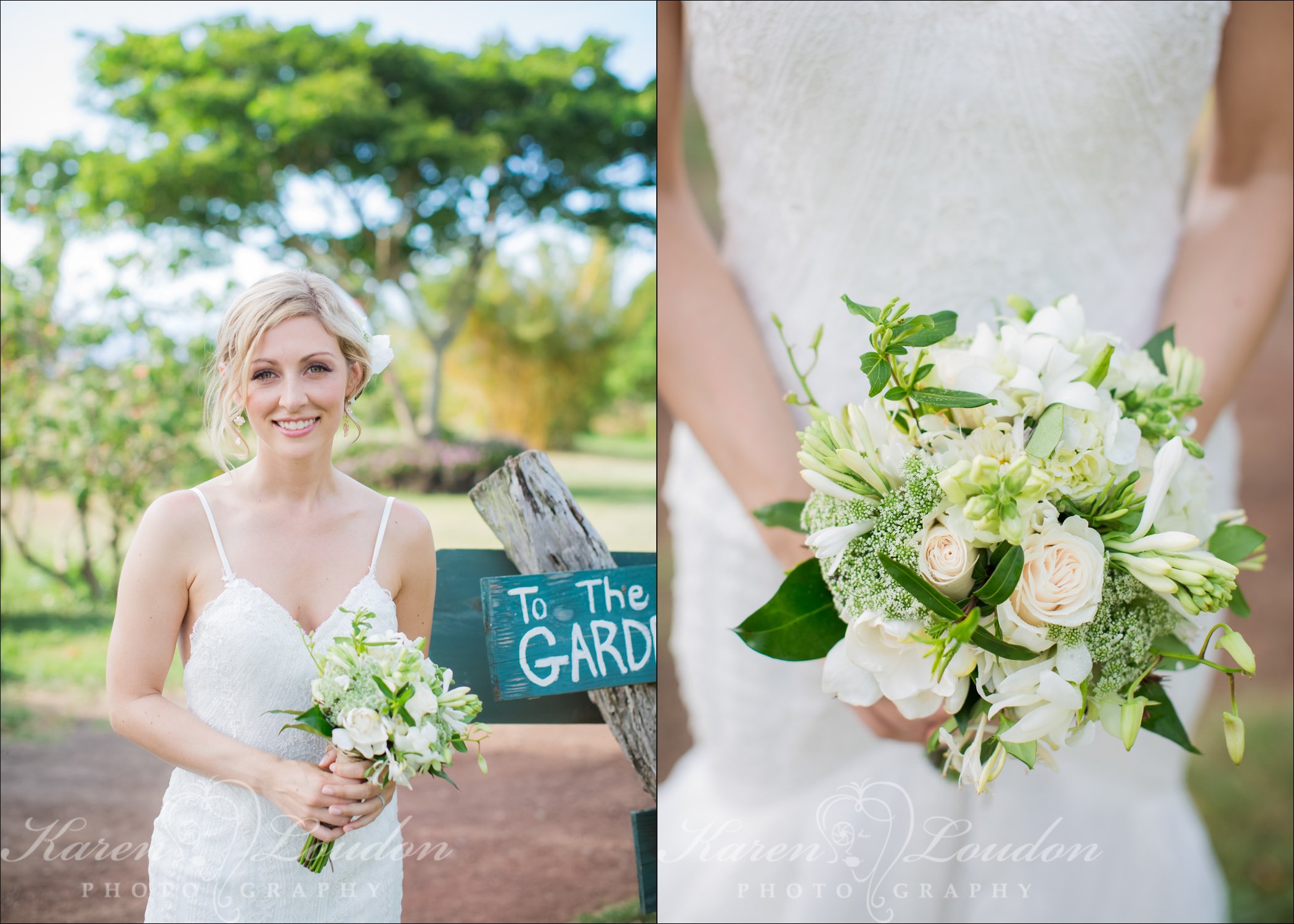 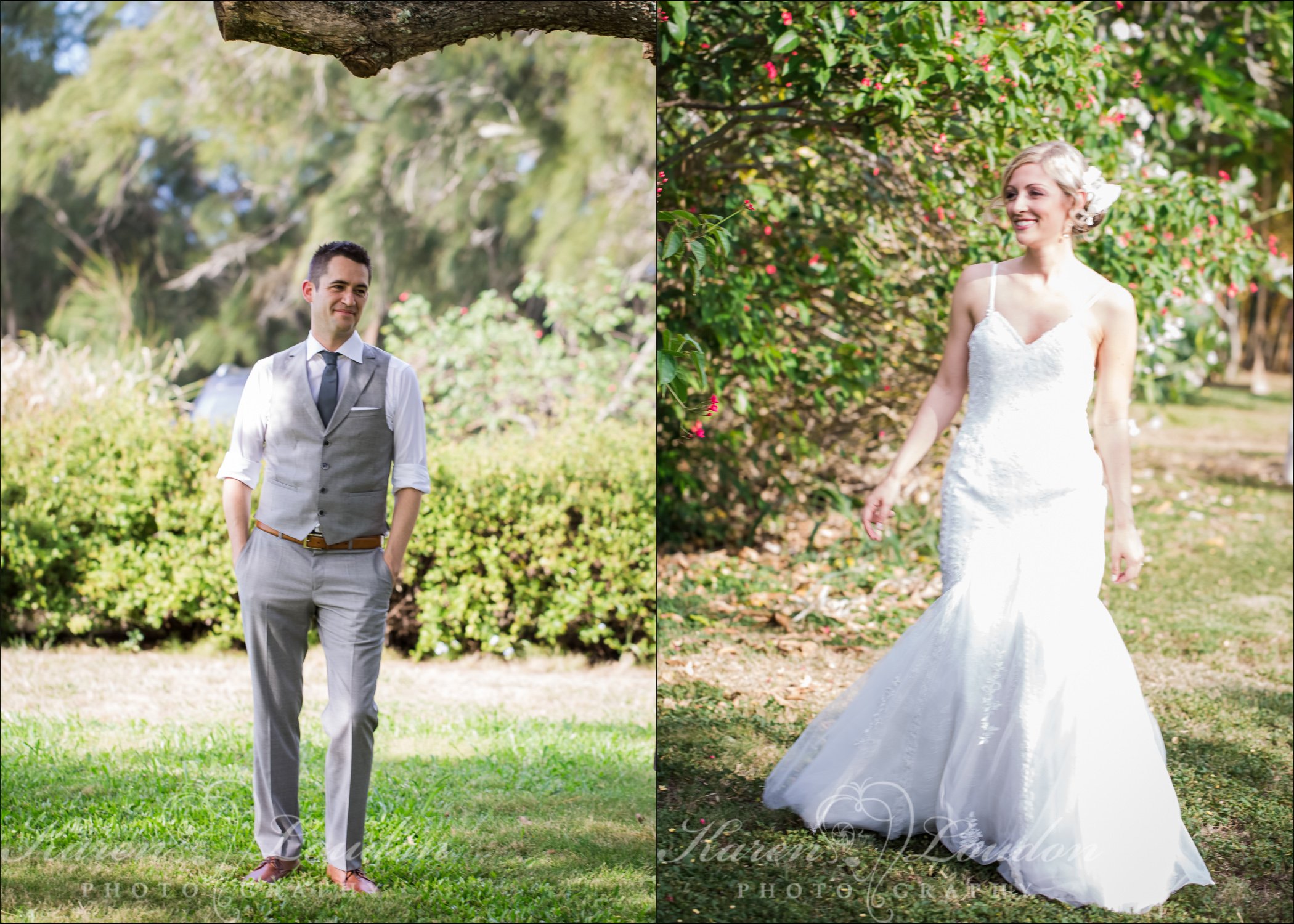 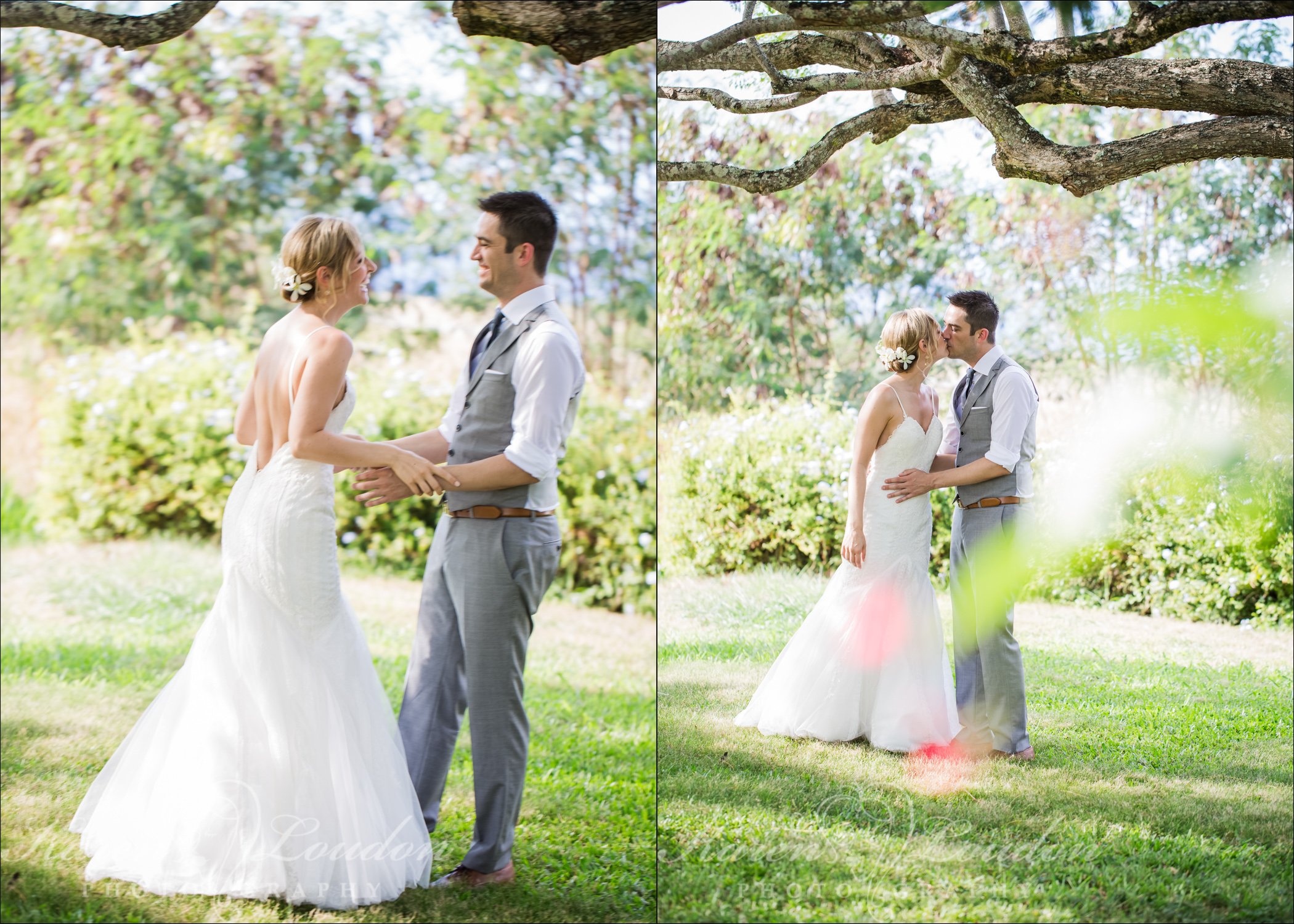 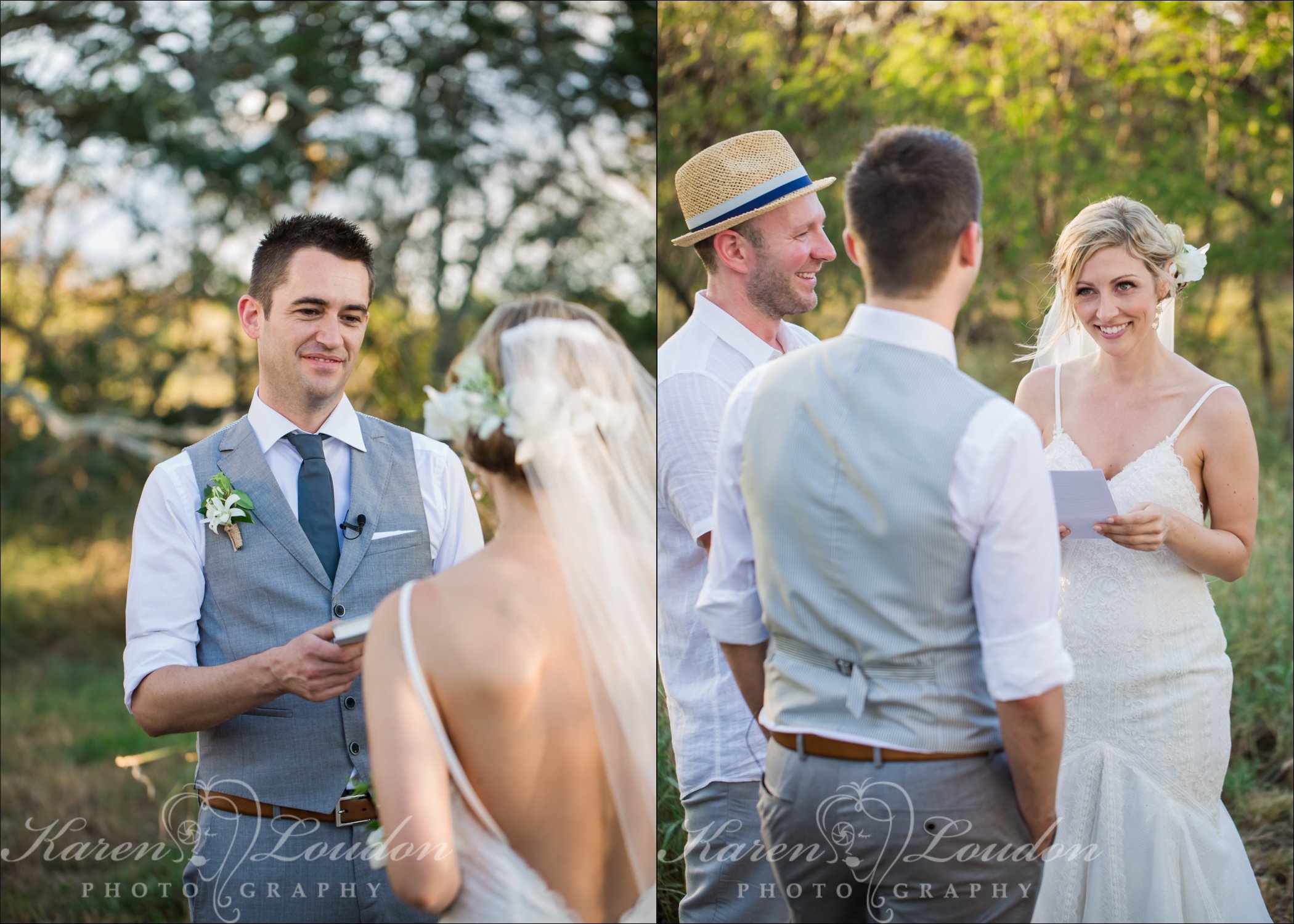 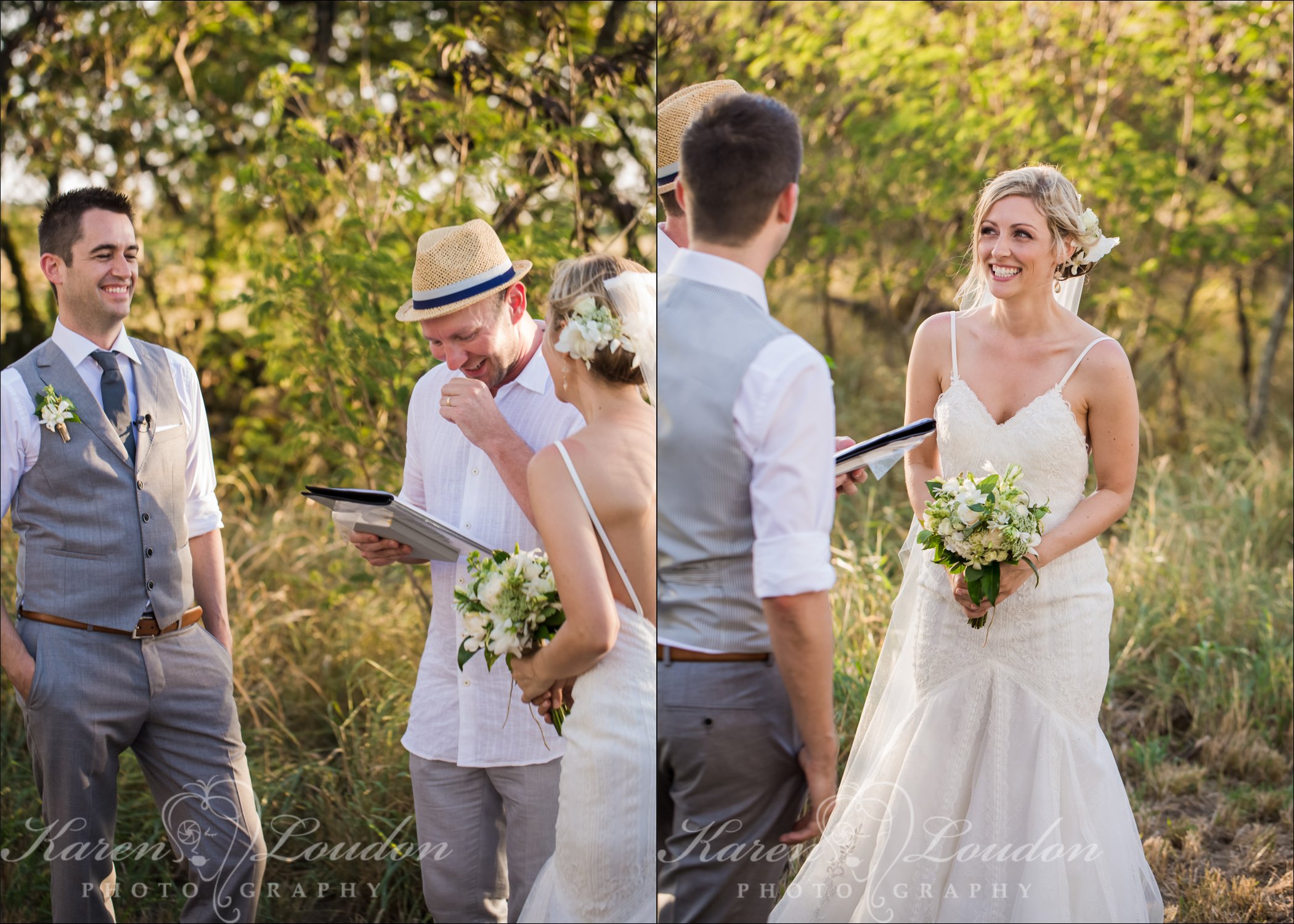 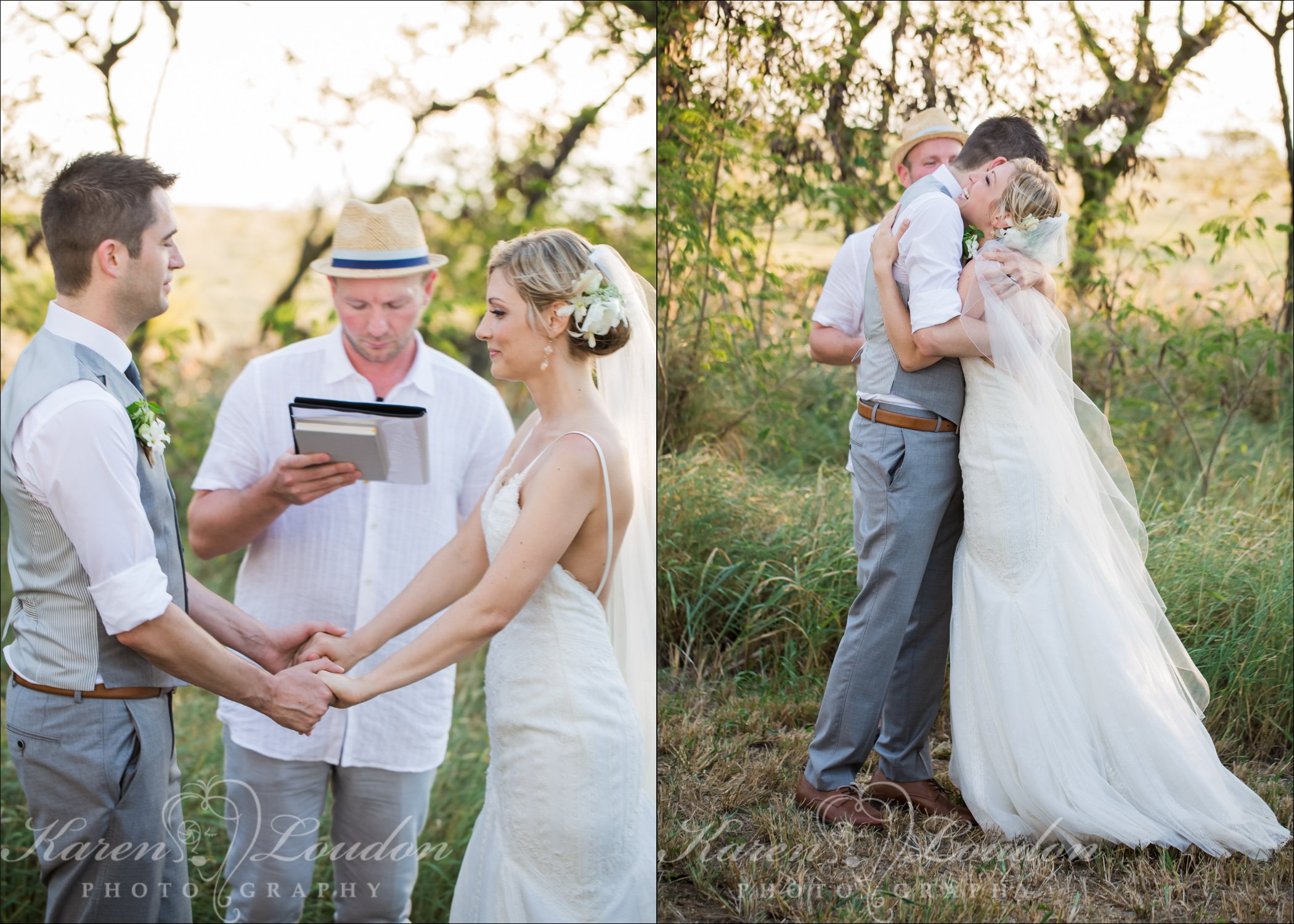 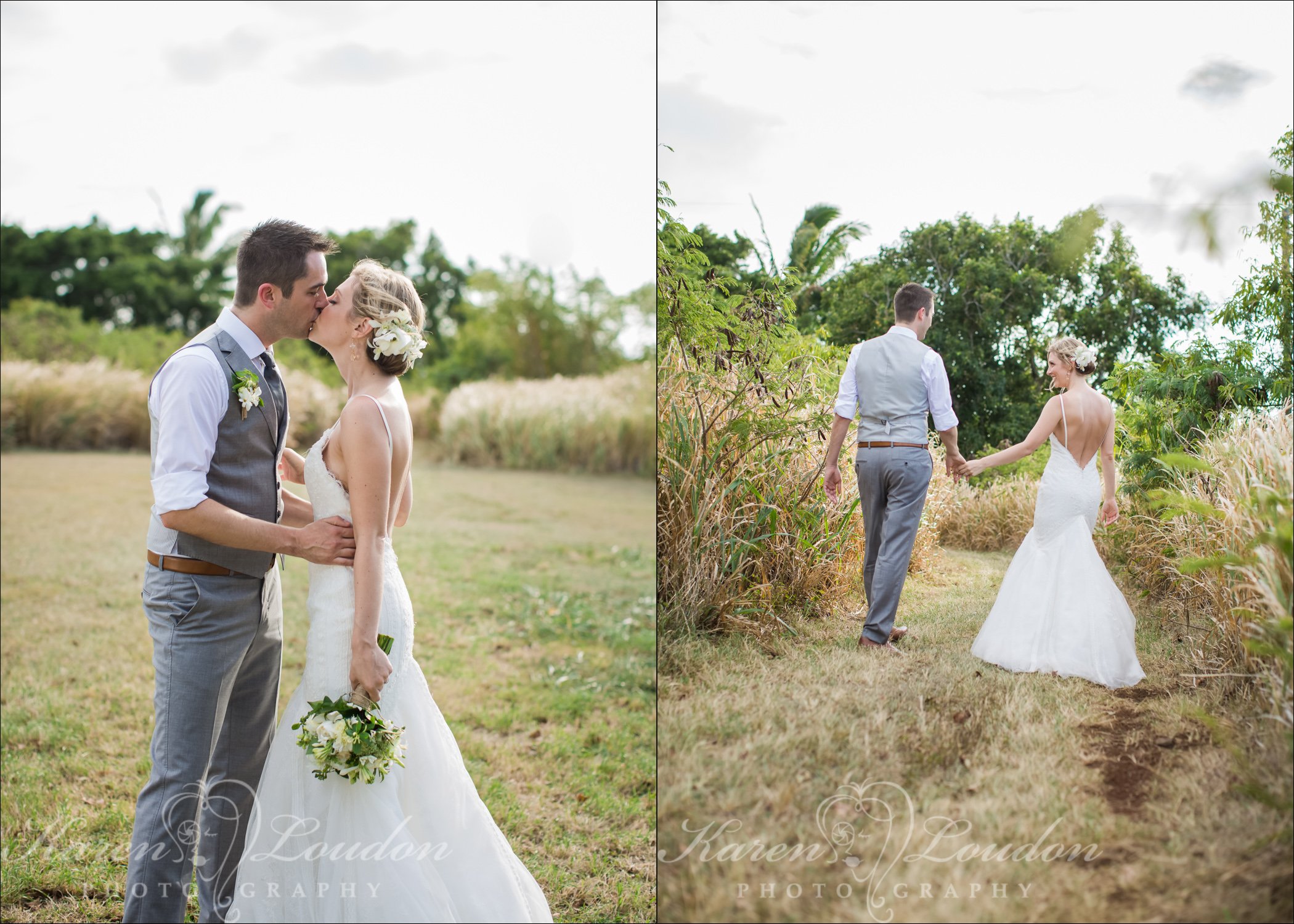 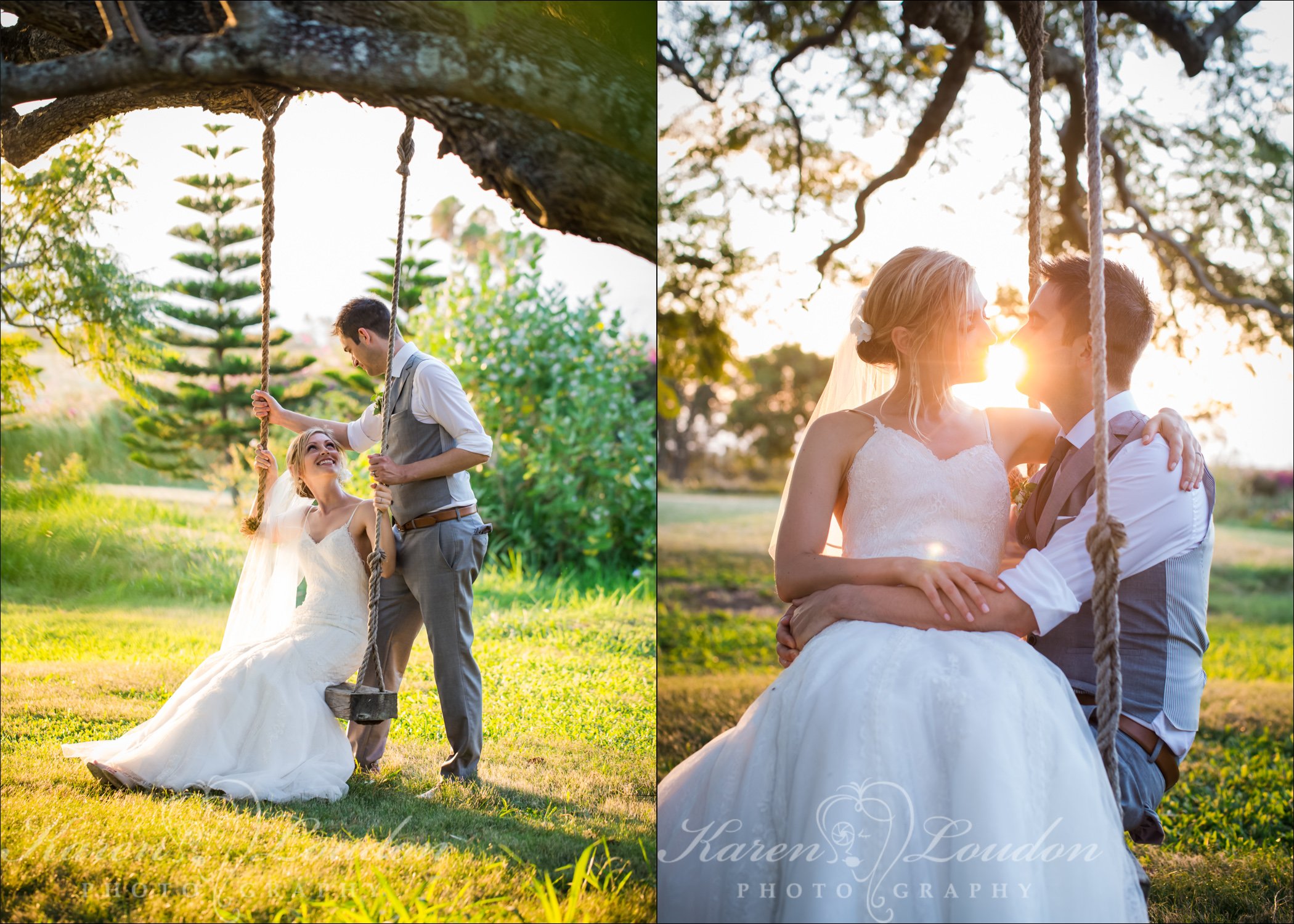 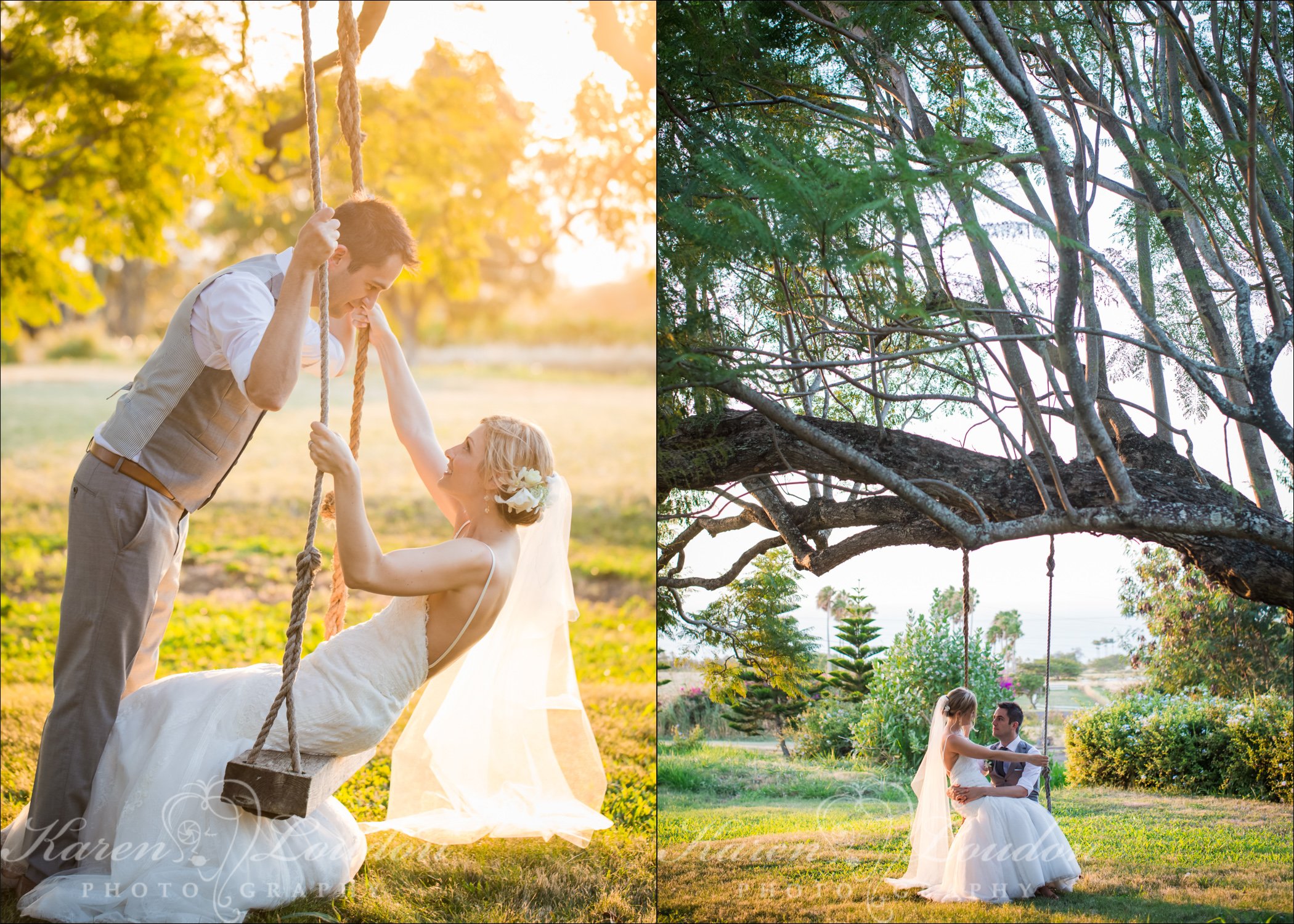 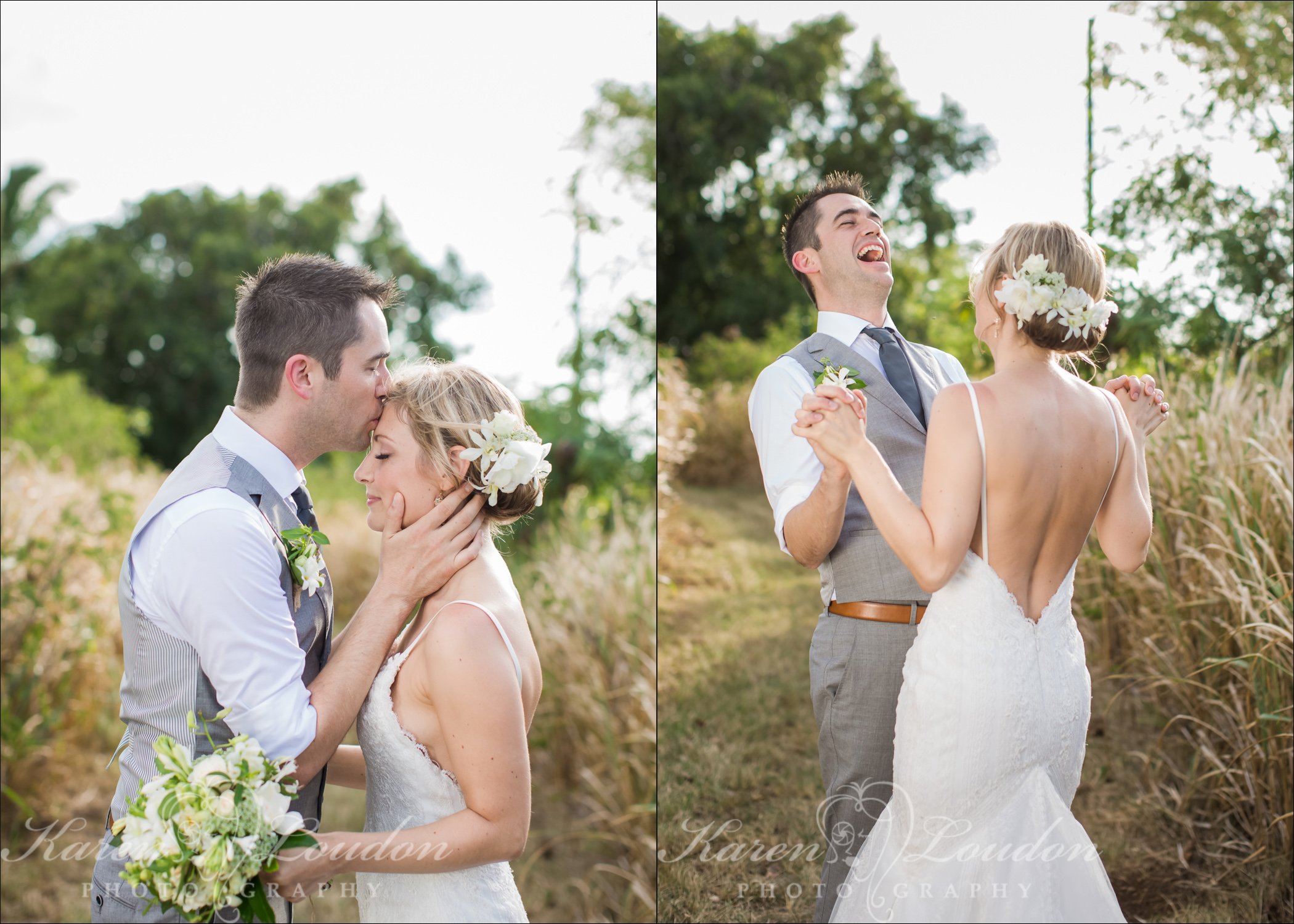 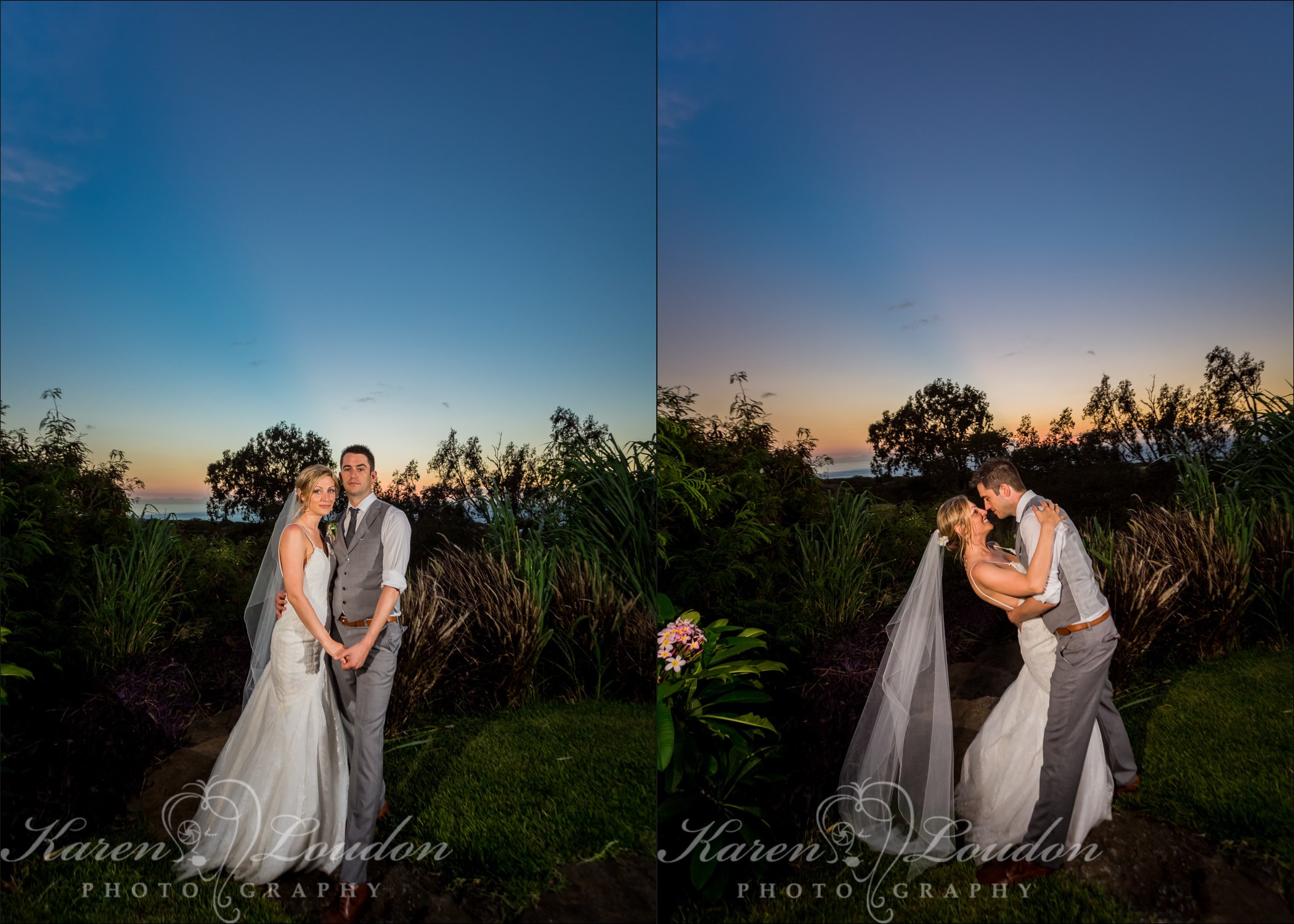 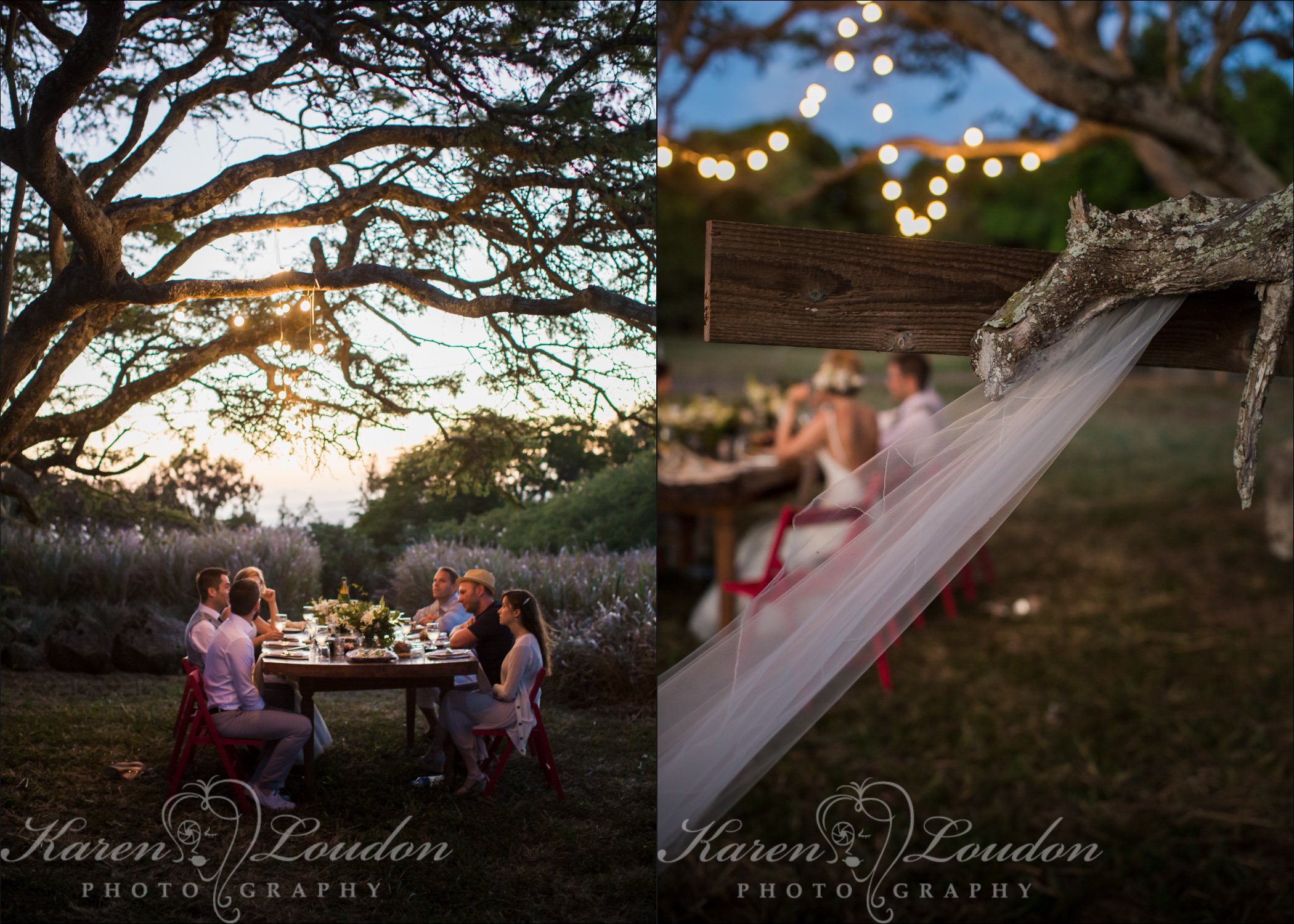 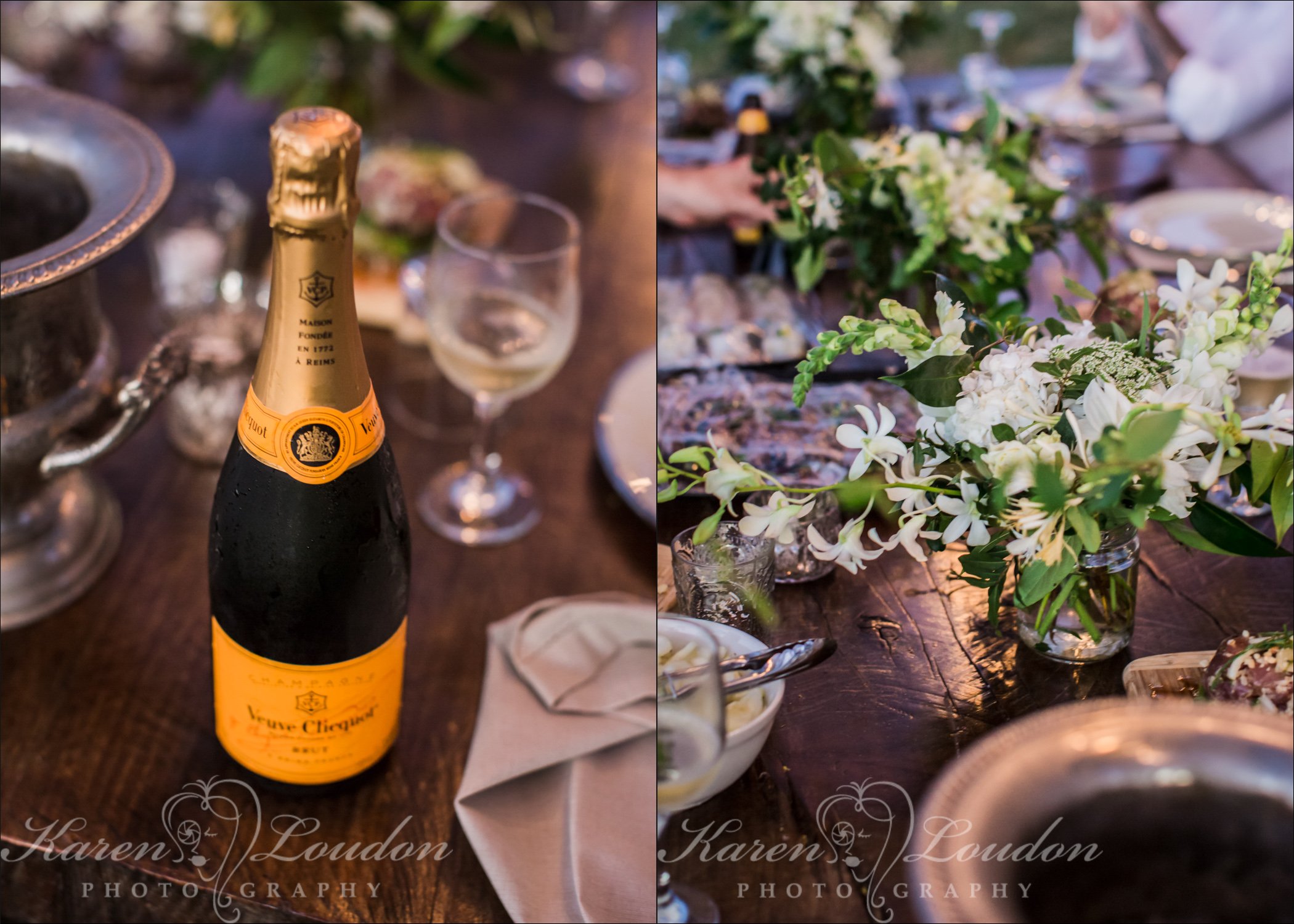 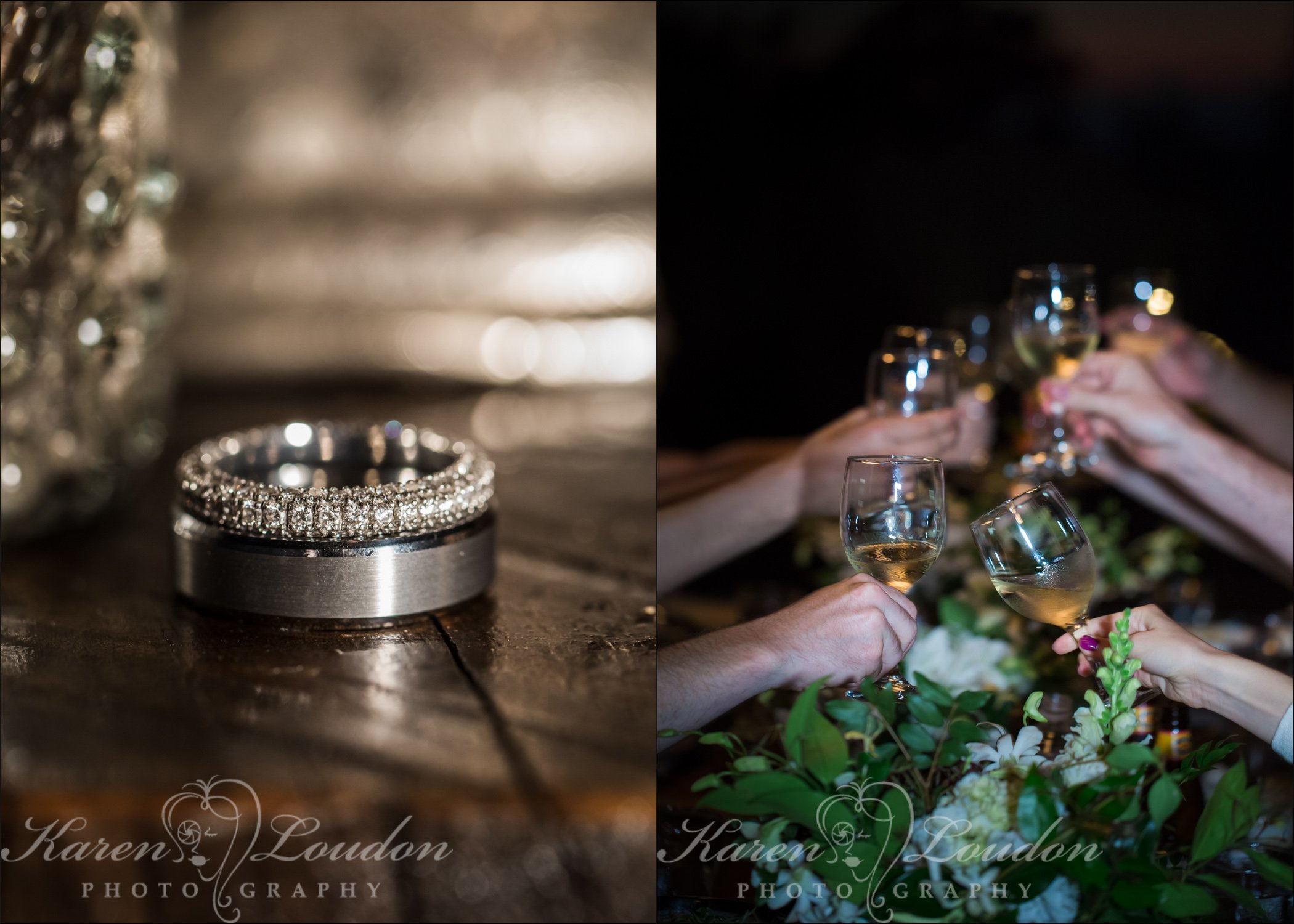