John and Liza met in California 5 years ago, Liza had just moved from the east coast and was starting college. She noticed John in one of her classes but never spoke to him, a week later she started a new job at a restaurant and he happened to already work there. After a year of inseparable friendship and getting him to skip his last class of the day to hangout with her, they started dating. Their first date he took her to the symphony. This past August her surprised her with tickets to Hawaii for her birthday, since she had never been to Hawaii; this was going to be an unforgettable trip. They’ve known since their first year of dating that they wanted to get married, yet were never in a rush. Good things come to those who wait, so they say. John and Liza agree that their engagement came at the perfect time in their lives and they couldn’t be happier. John is Liza’s best friend and truly her soul mate. He proposed after dinner by the ocean, it was quiet and intimate just as she had always imagined. They laughed and cried, and of coarse she loved her ring! Liza says she is so thankful for John’s love and friendship. Their wedding date is August 29, 2015 in Rhode Island. They’re counting down to their next adventure! 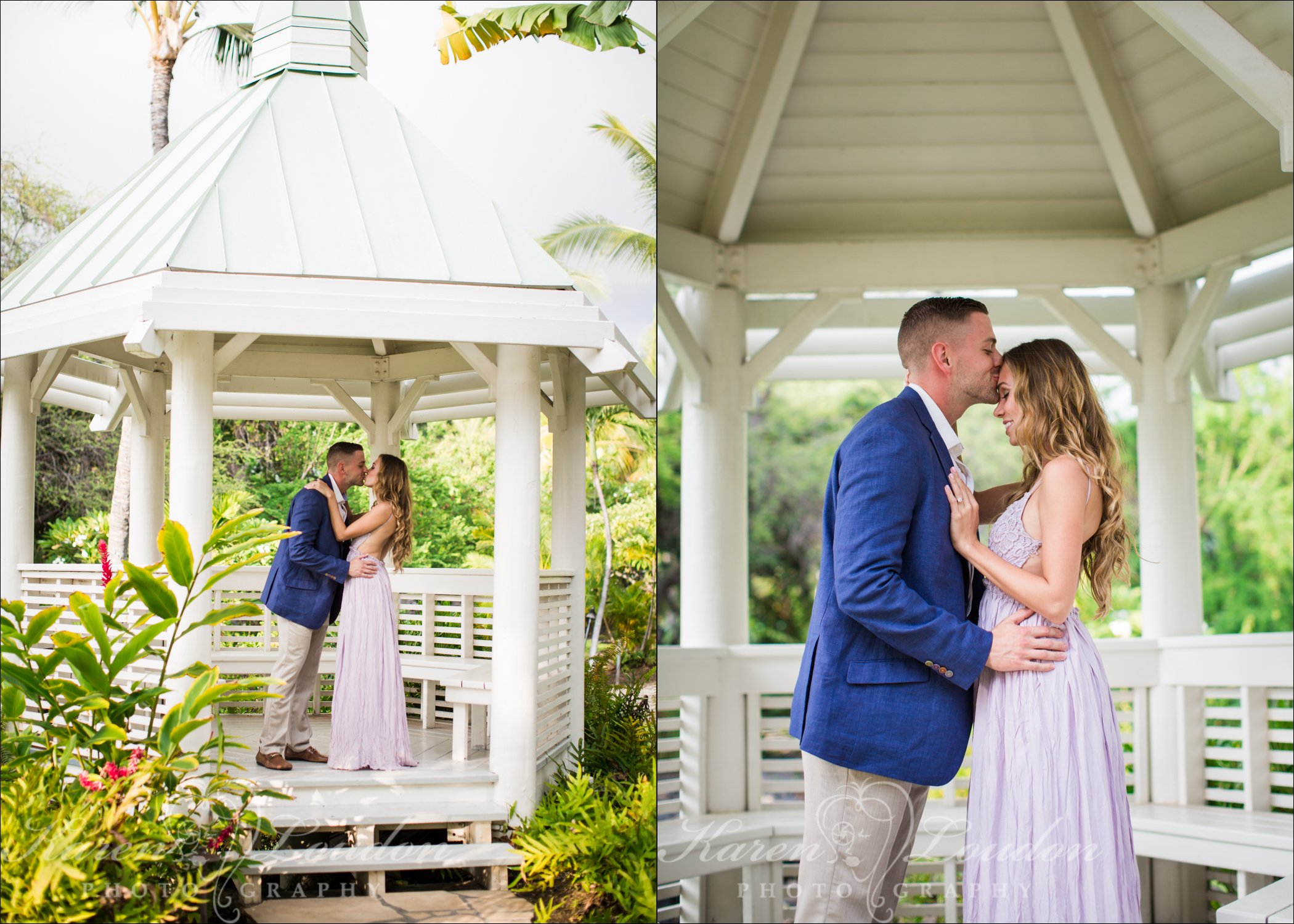 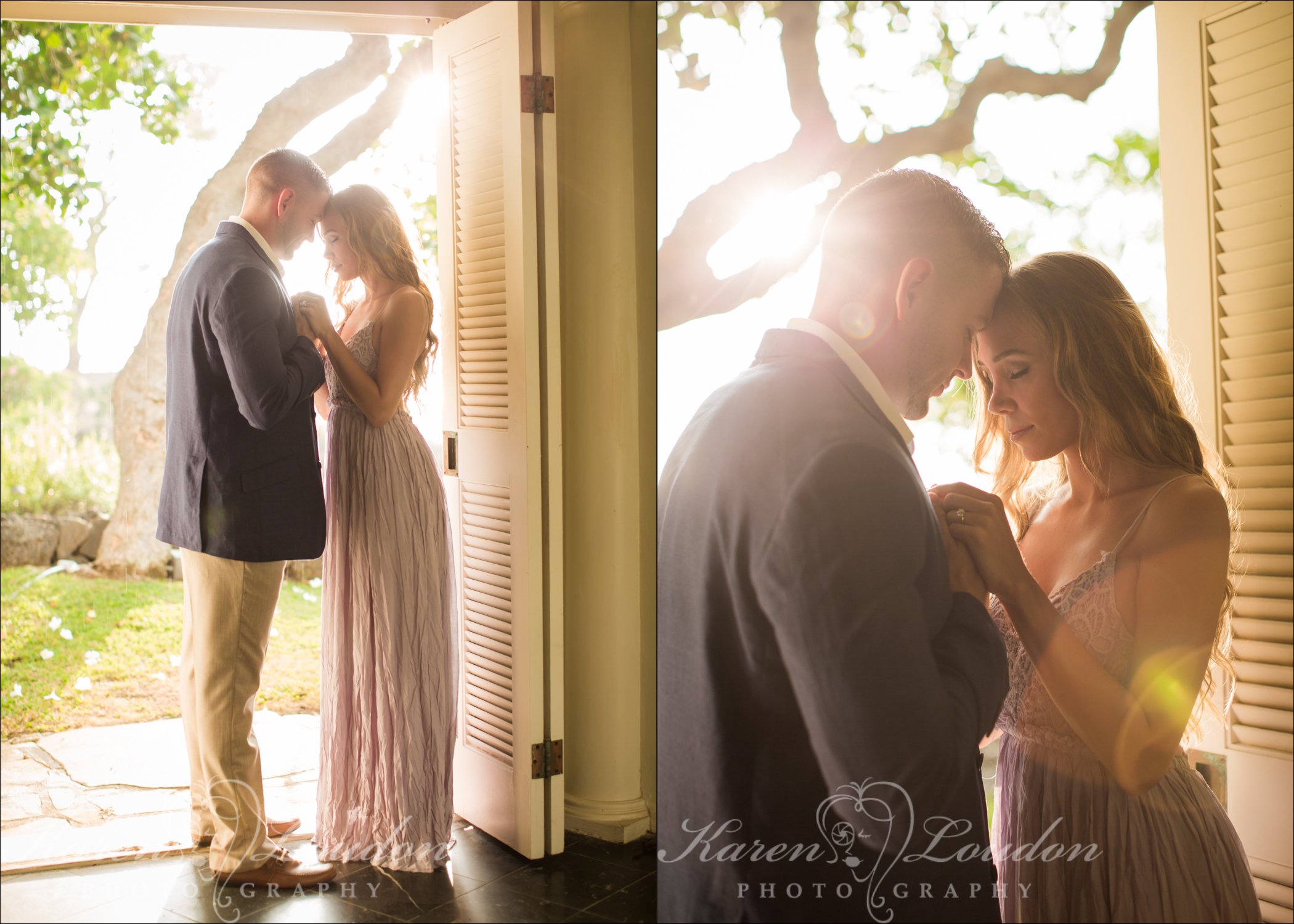 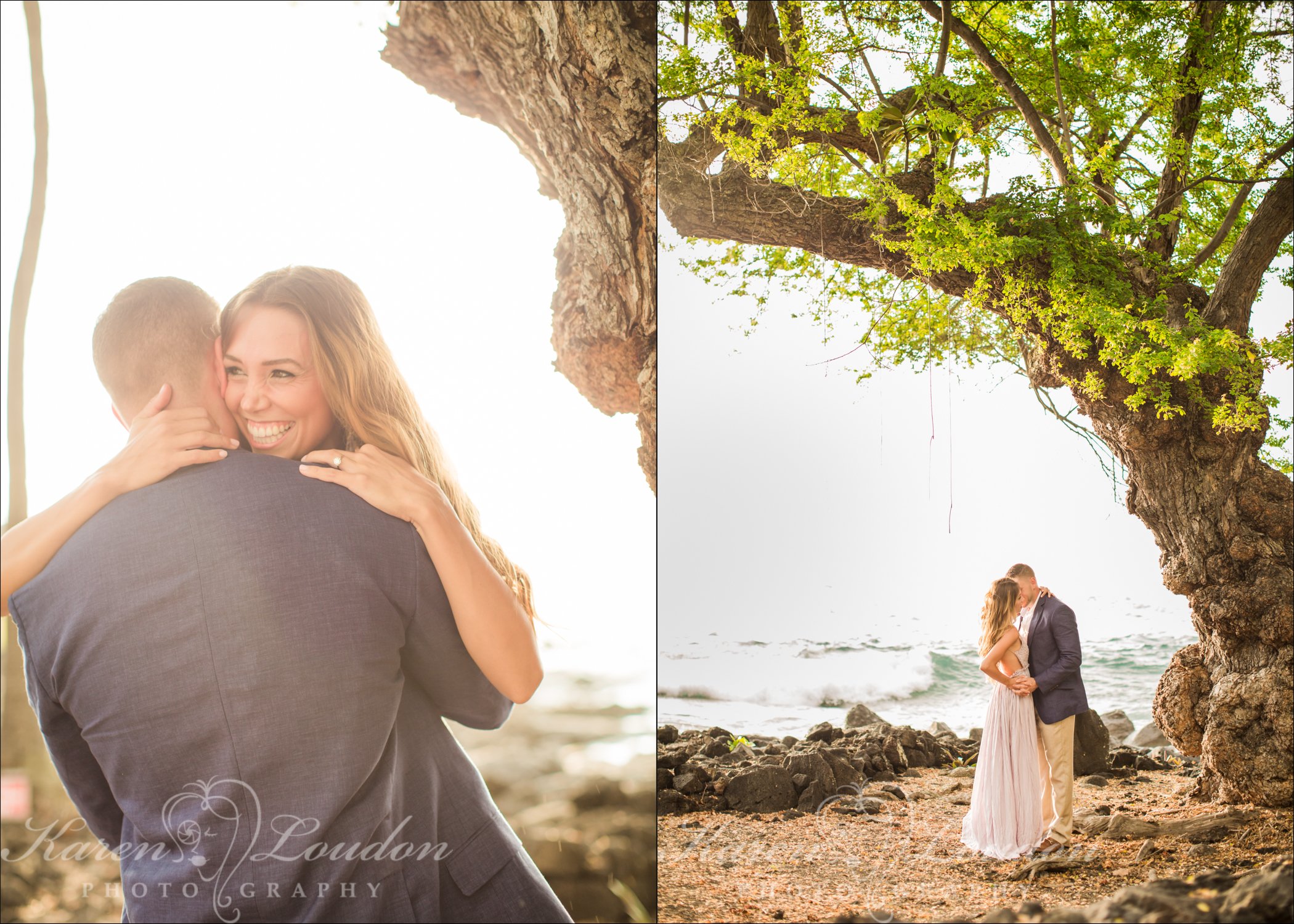 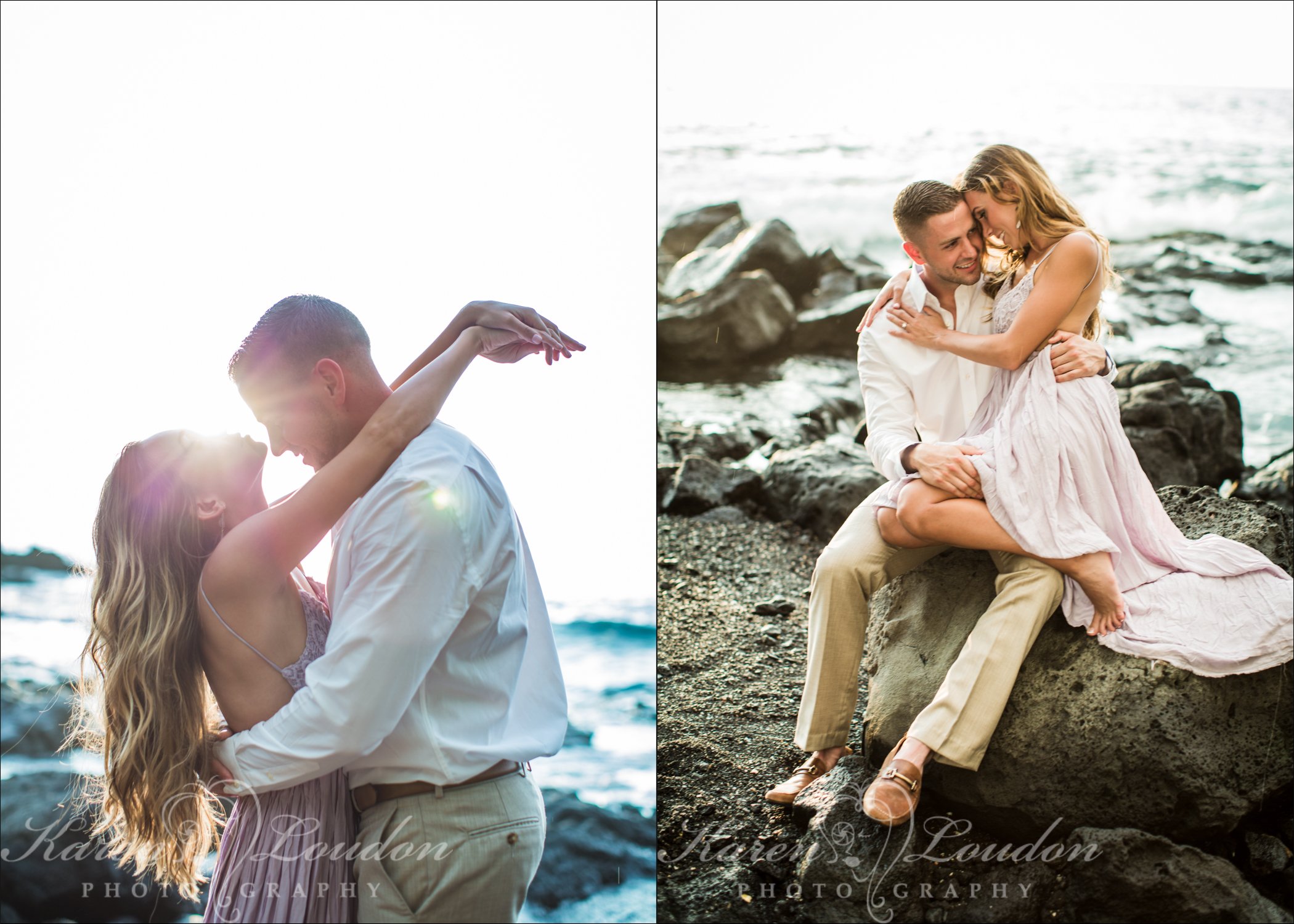 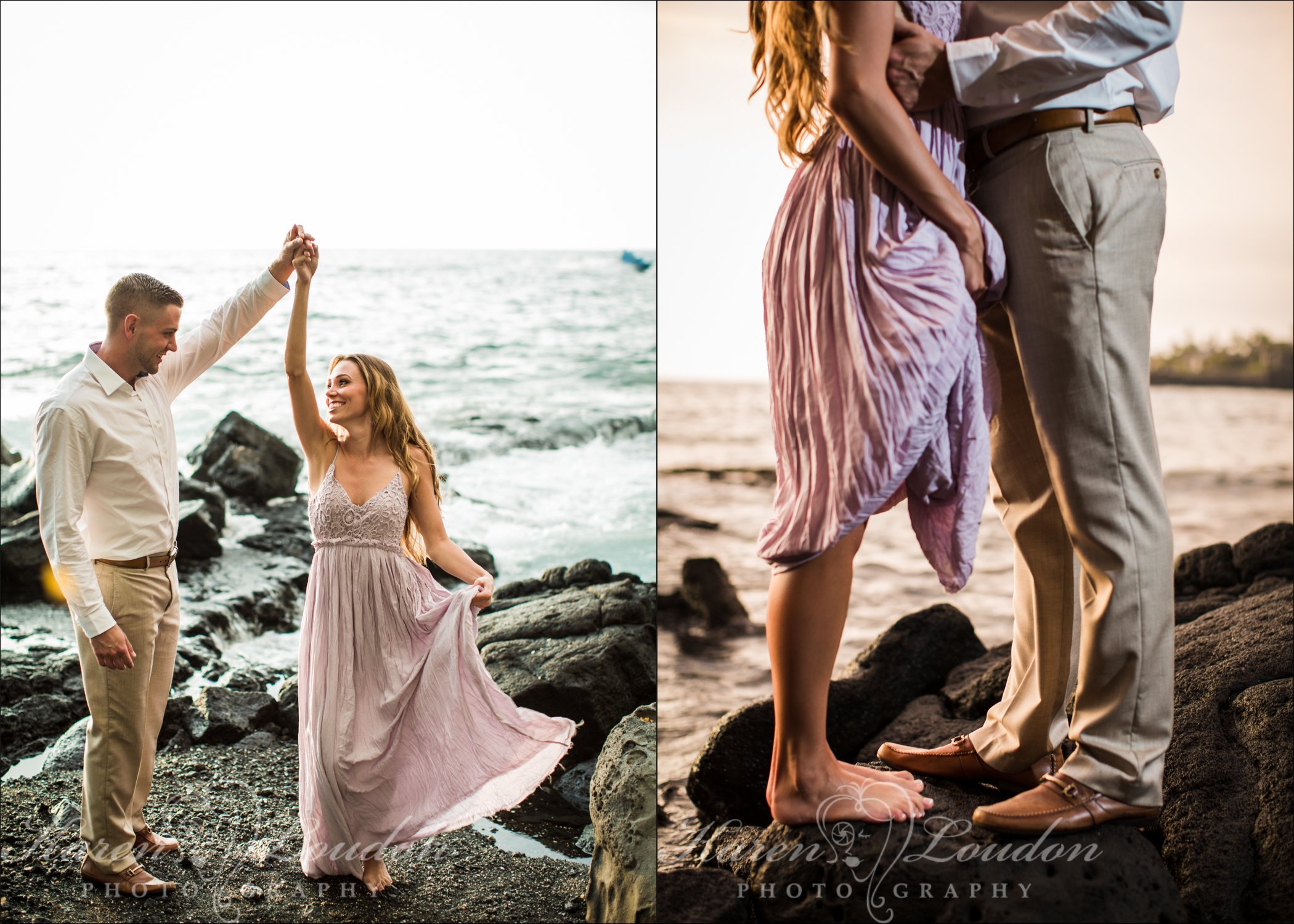 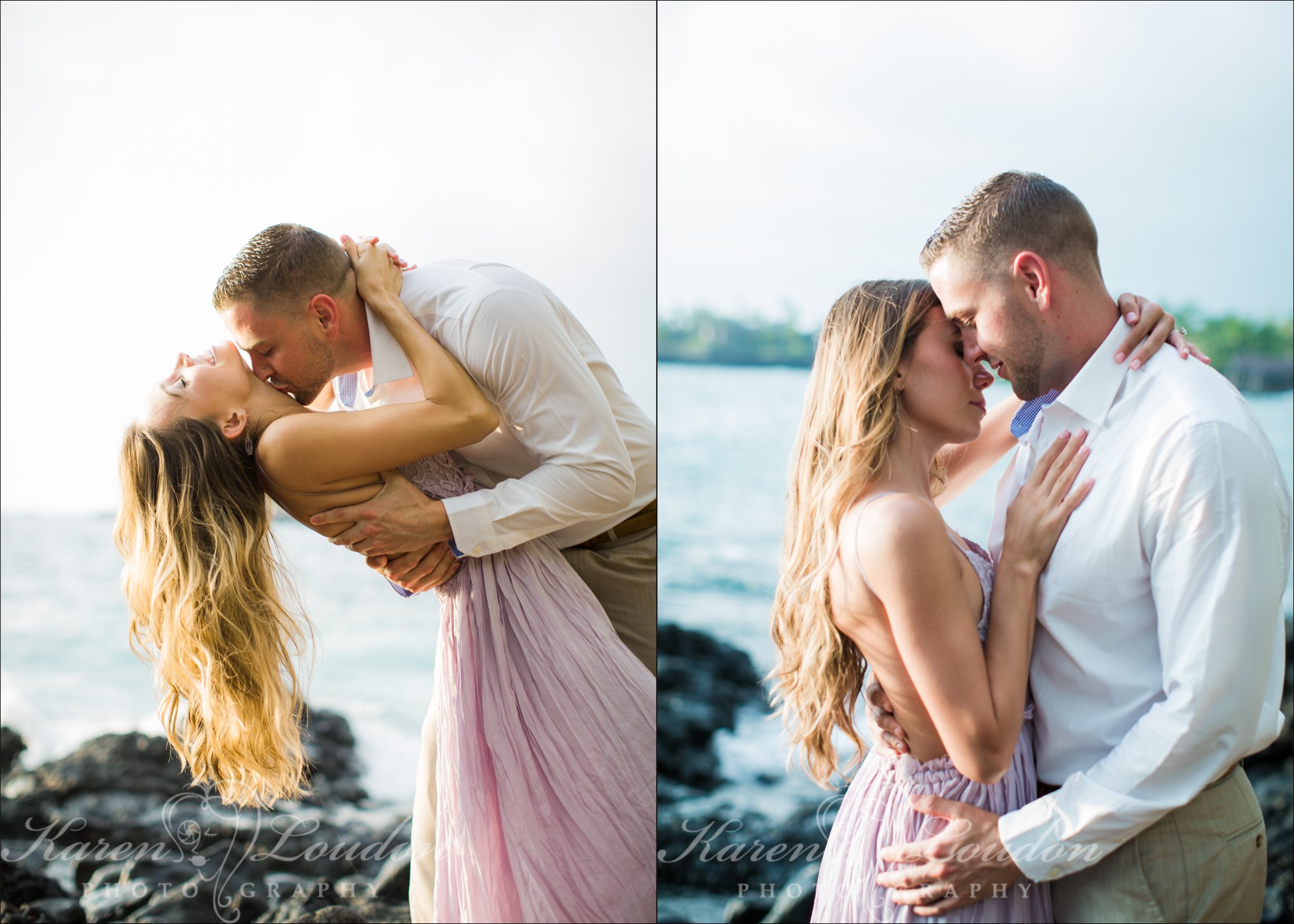 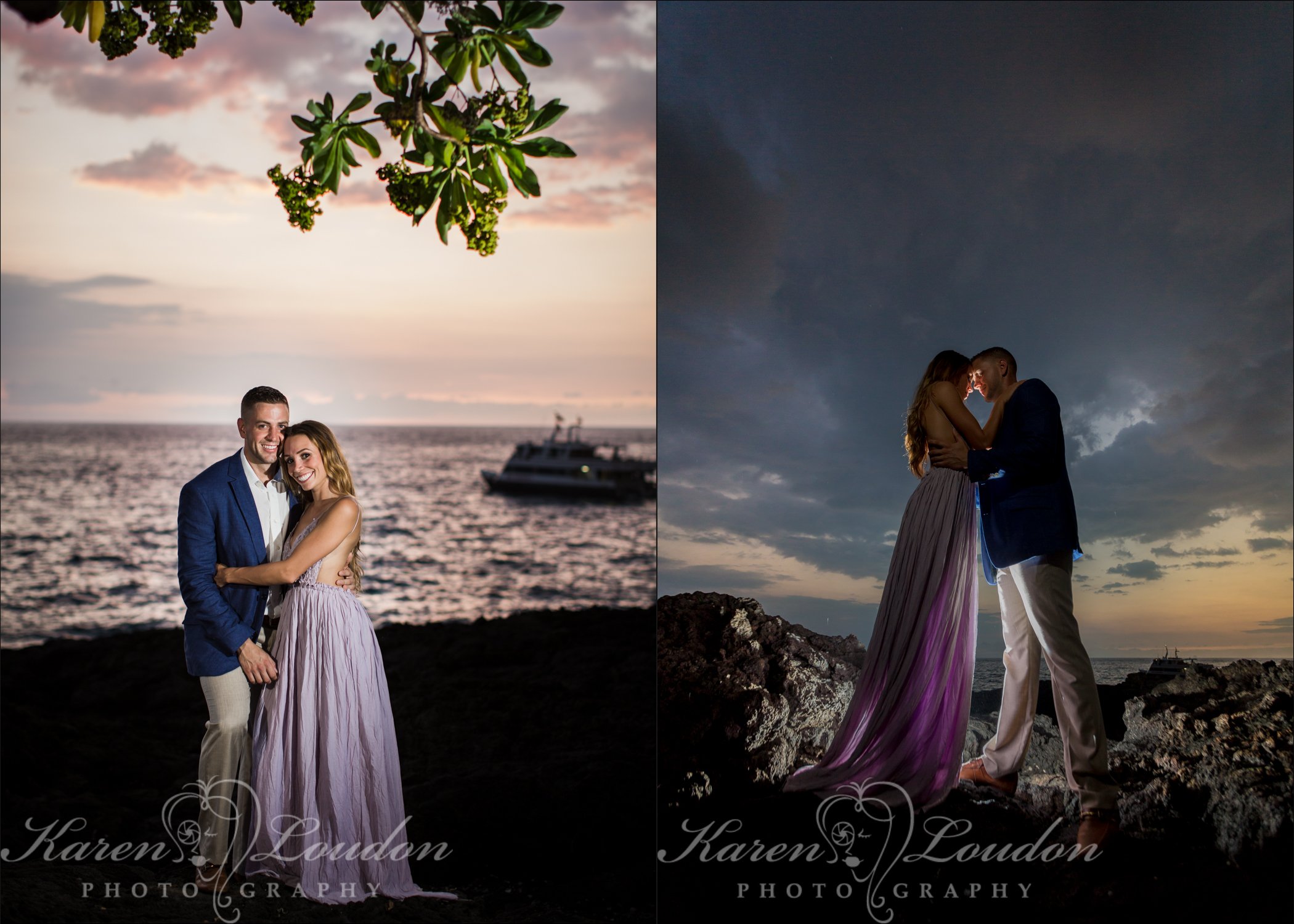