Kestrel and Mike met while they were both performing in a theater production of Hamlet in Waimea. They started dating after opening night. Mike proposed at their favorite beach, Mauna Kea, they had packed a picnic lunch and found a spot in the shade. He disappeared to get something out of the car and when he came back, he told Kestrel he had just spoken to her father. He got down on one knee, read a beautiful poem he had written for her and proposed. The engagement ring is pink sapphire (sapphire is Kestrels birth stone) and white gold. He got it at their friend Moses’ shop, Mountain Gold Jewellers, in Kawaihae. He actually told Kestrel he was going to rehearsal for a show early and instead he drove to Kawaihae. He had the ring for 2 weeks before he proposed! The inspiration for their engagement photo session was 40s movie star glamour, as well as the Hawaiian beauty of the Keauhou Beach Resort grounds and their love for each other and their son.

Kestrel and Mike’s story and pictures were also published at your engagement 101.com 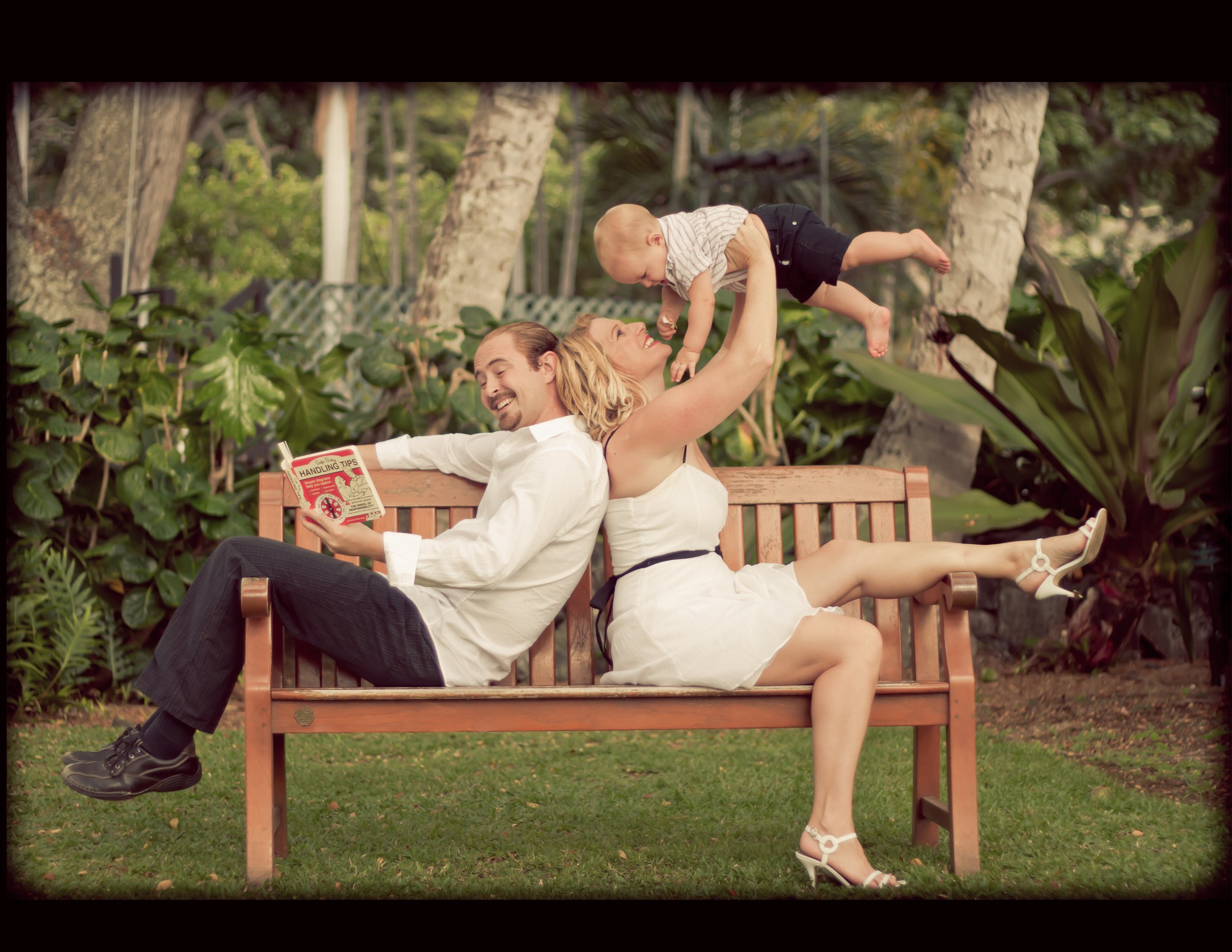 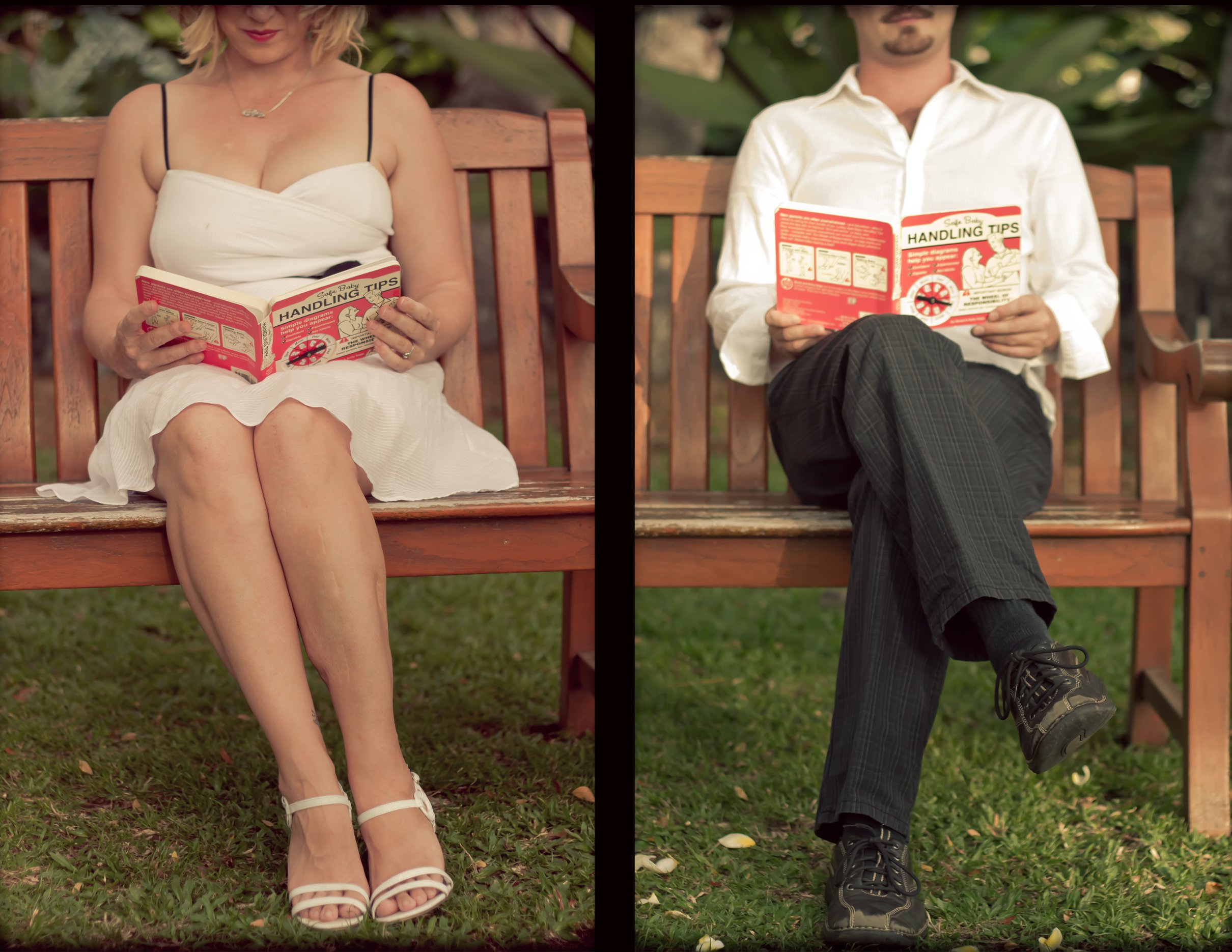 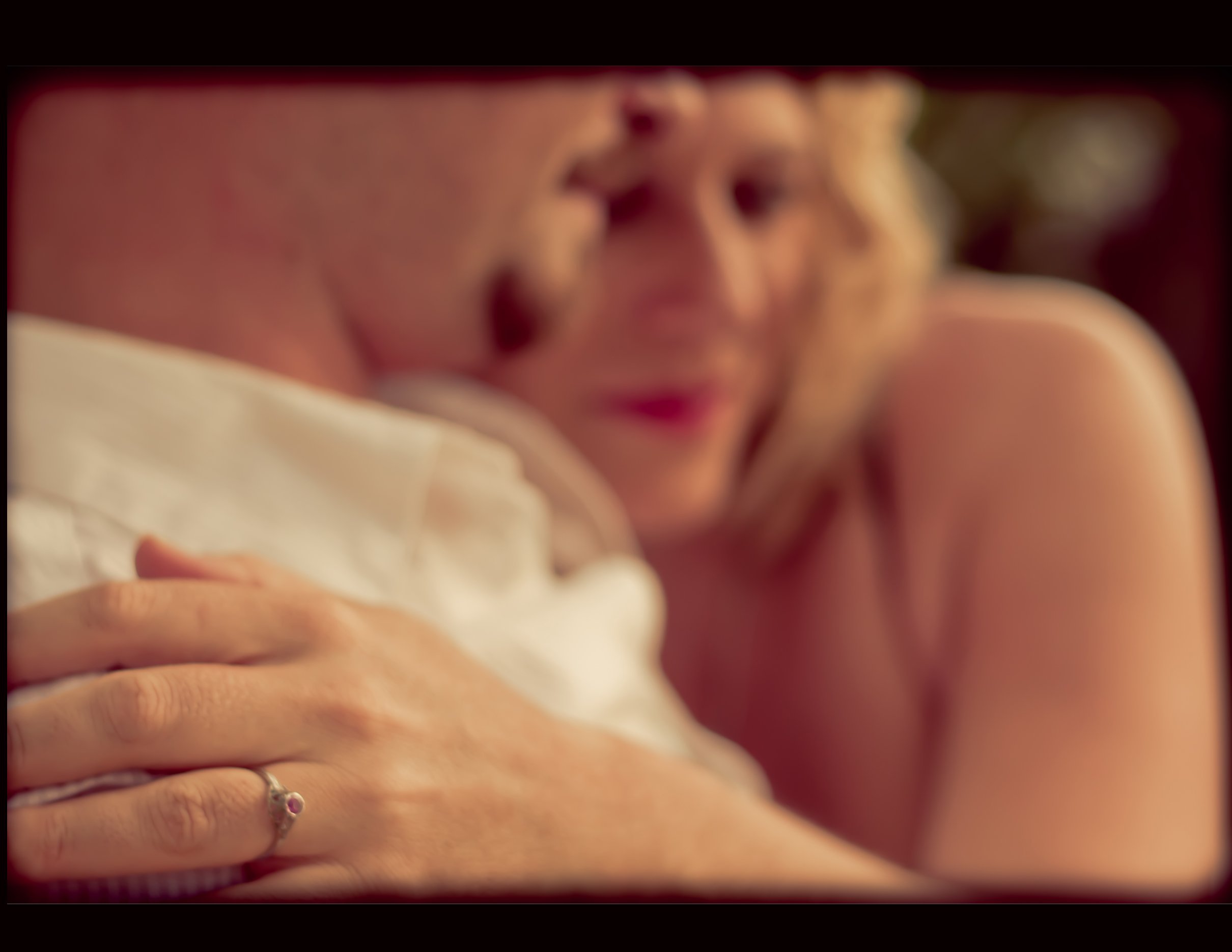 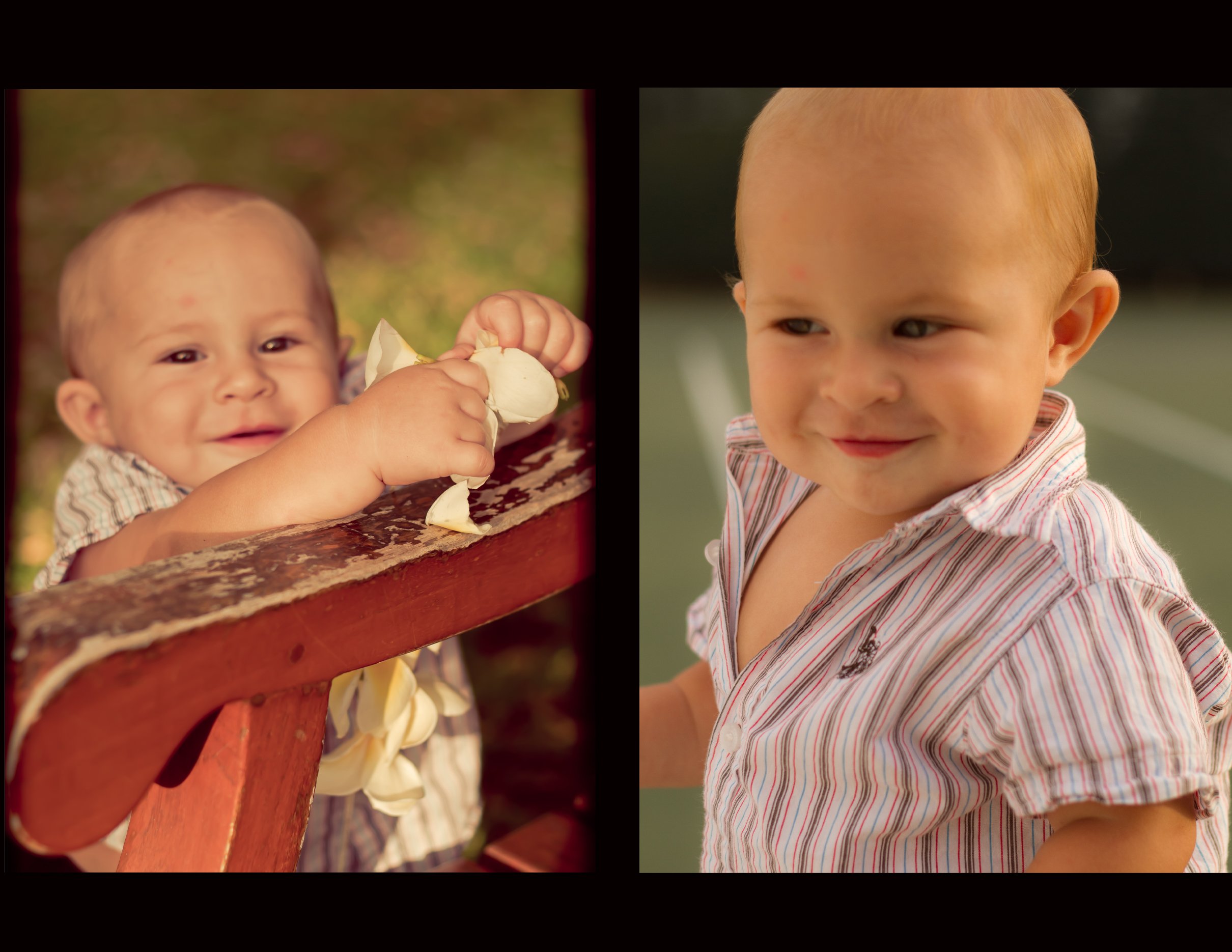 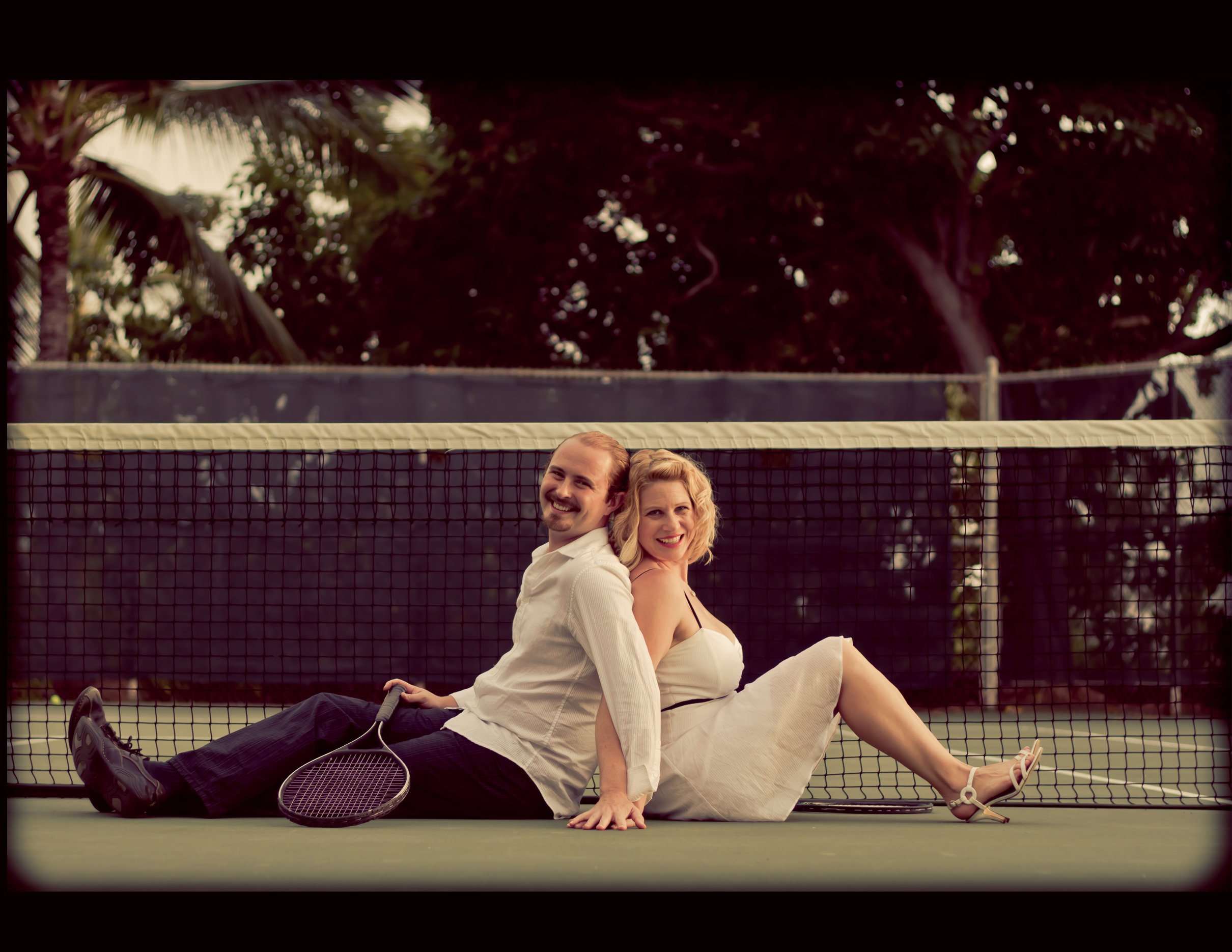 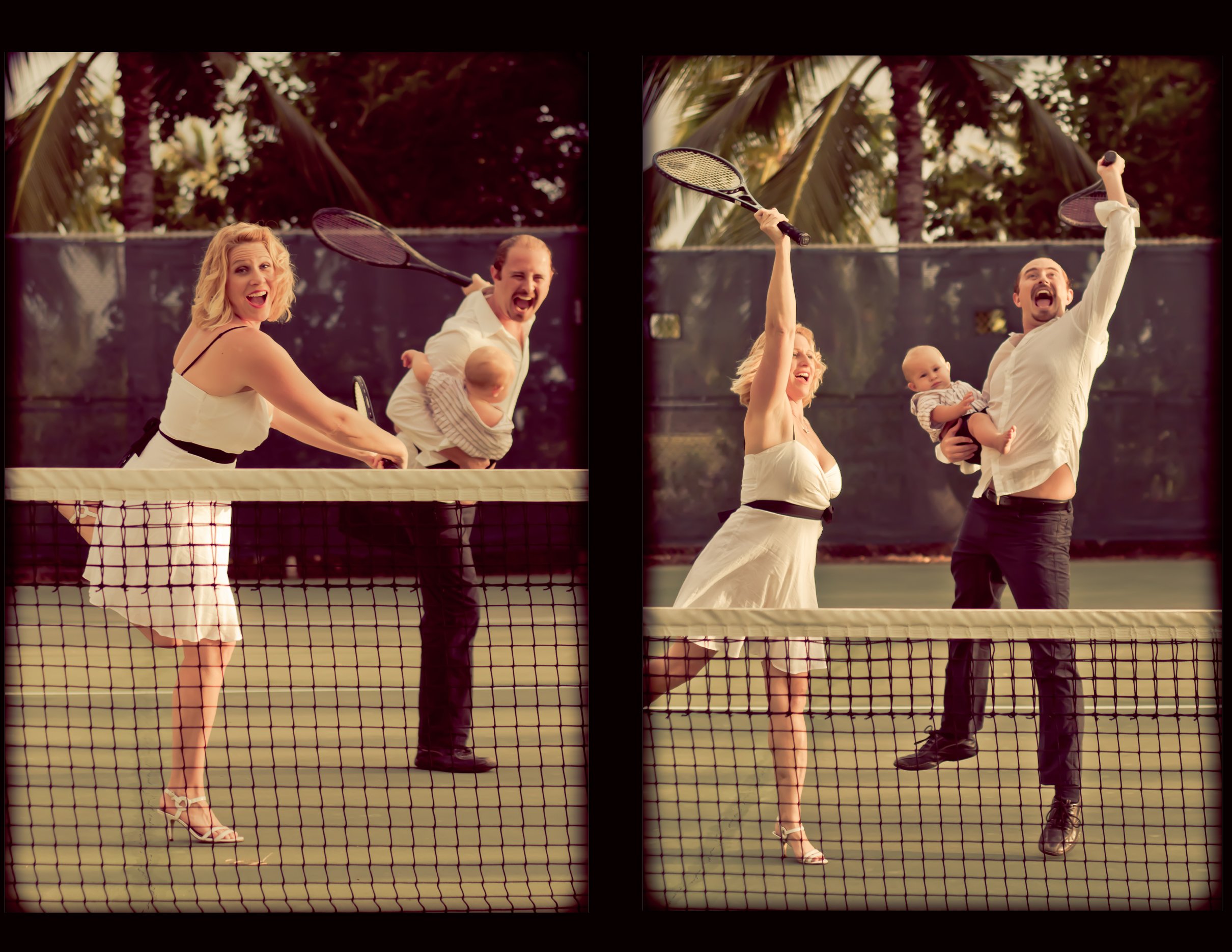 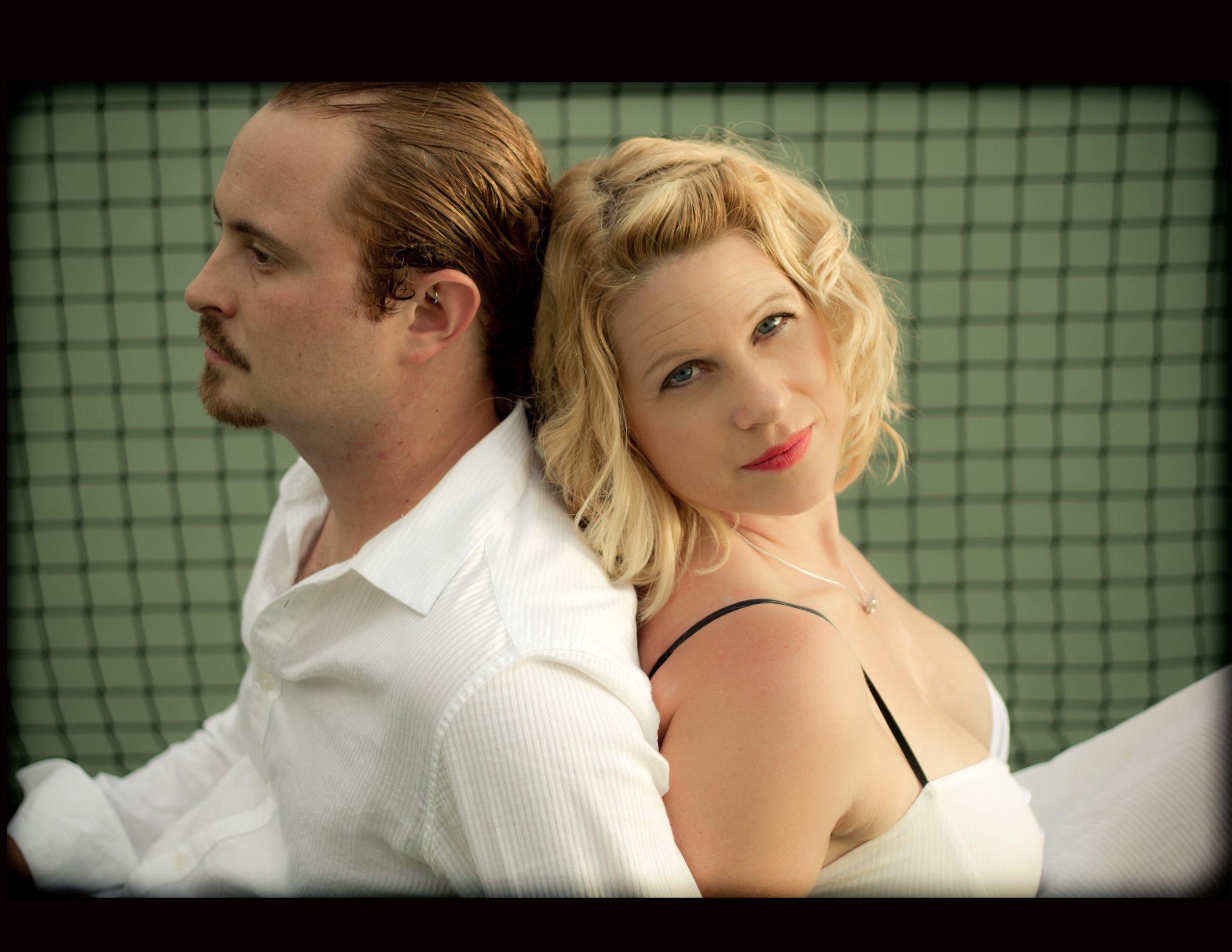 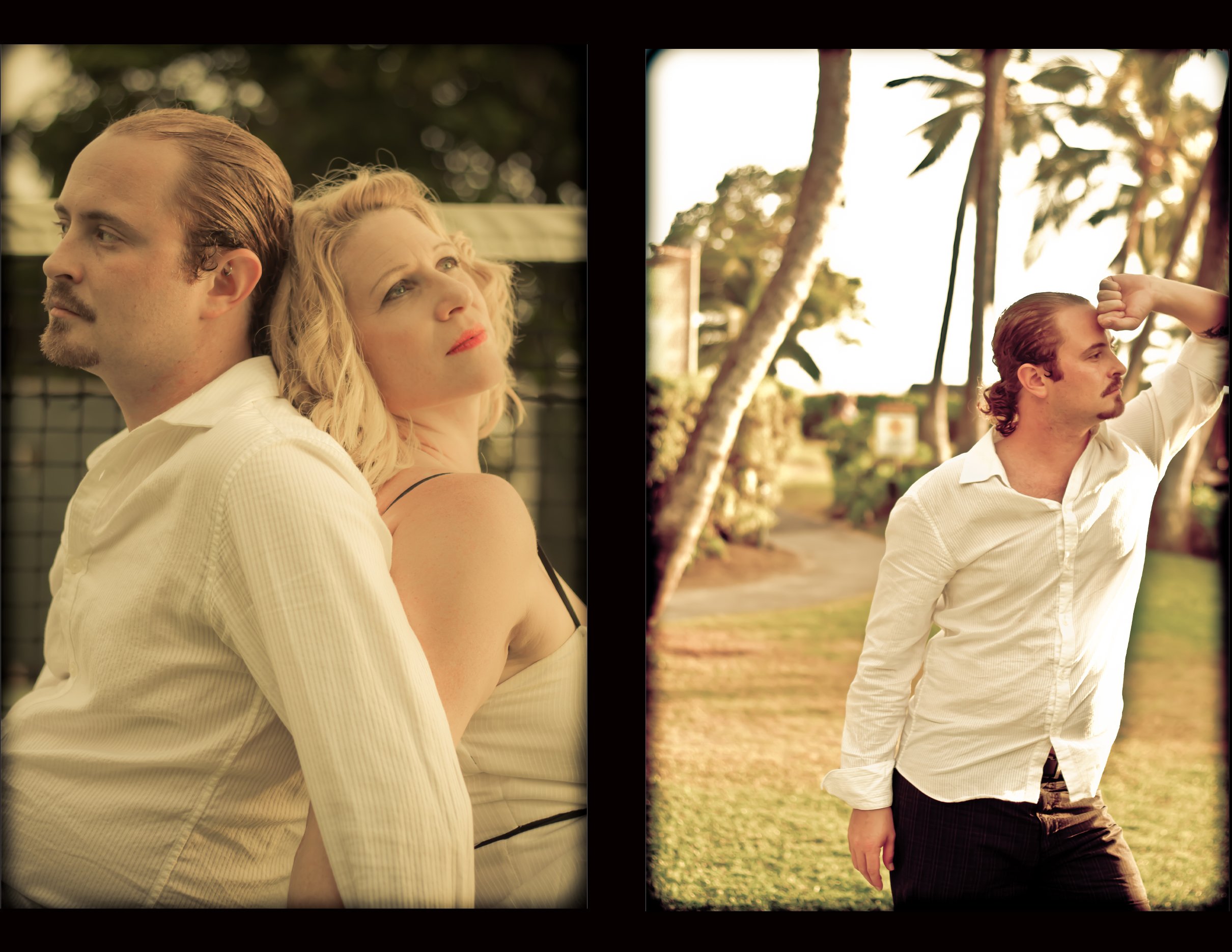 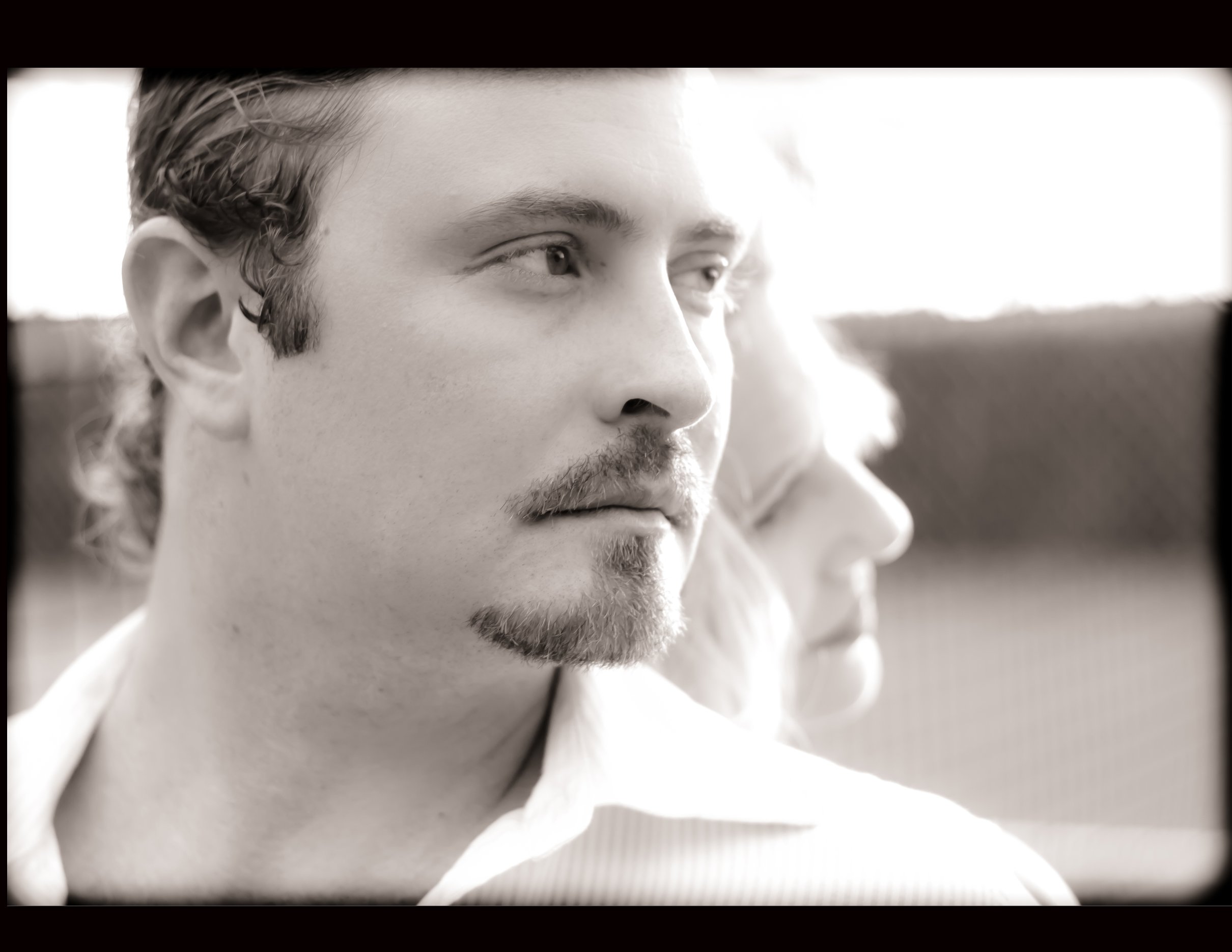 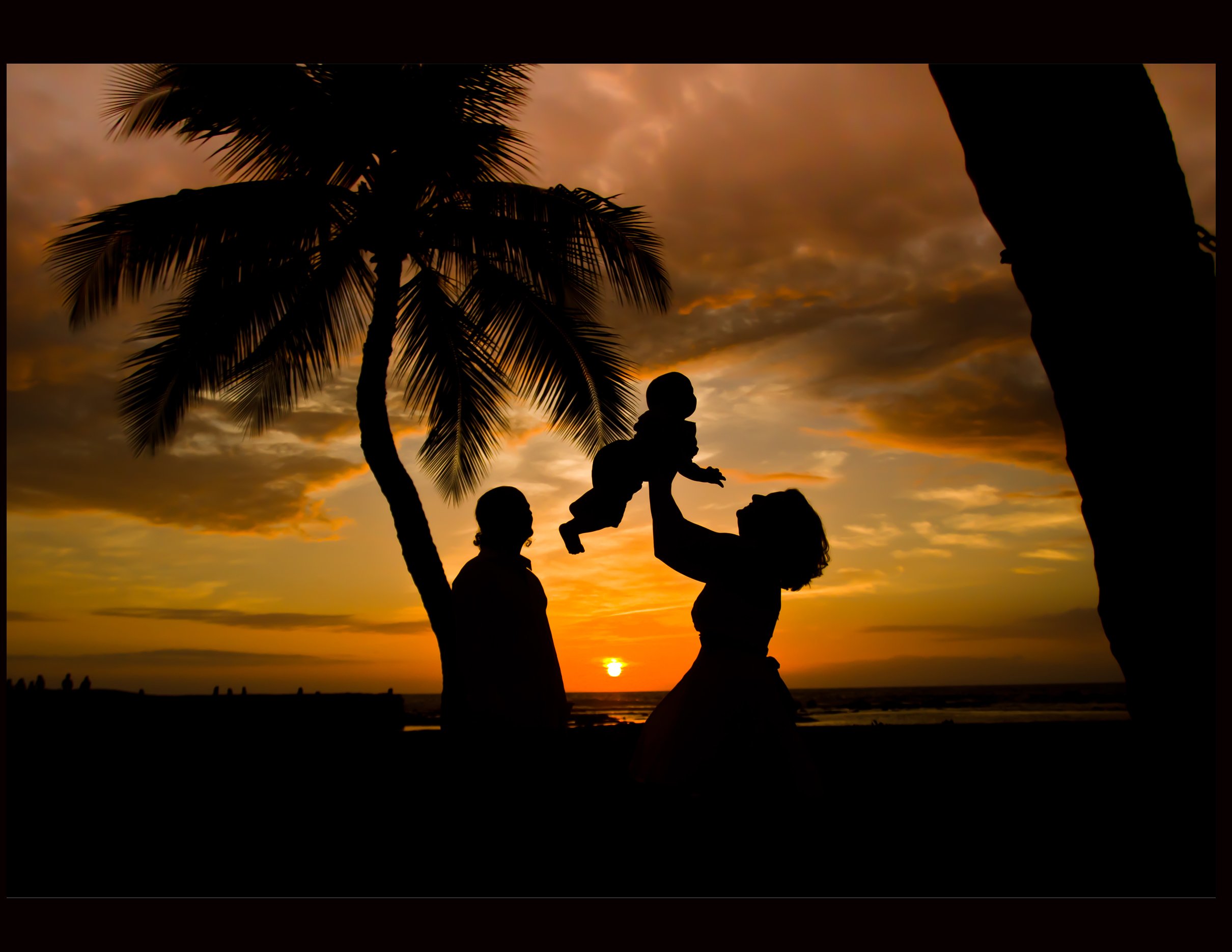 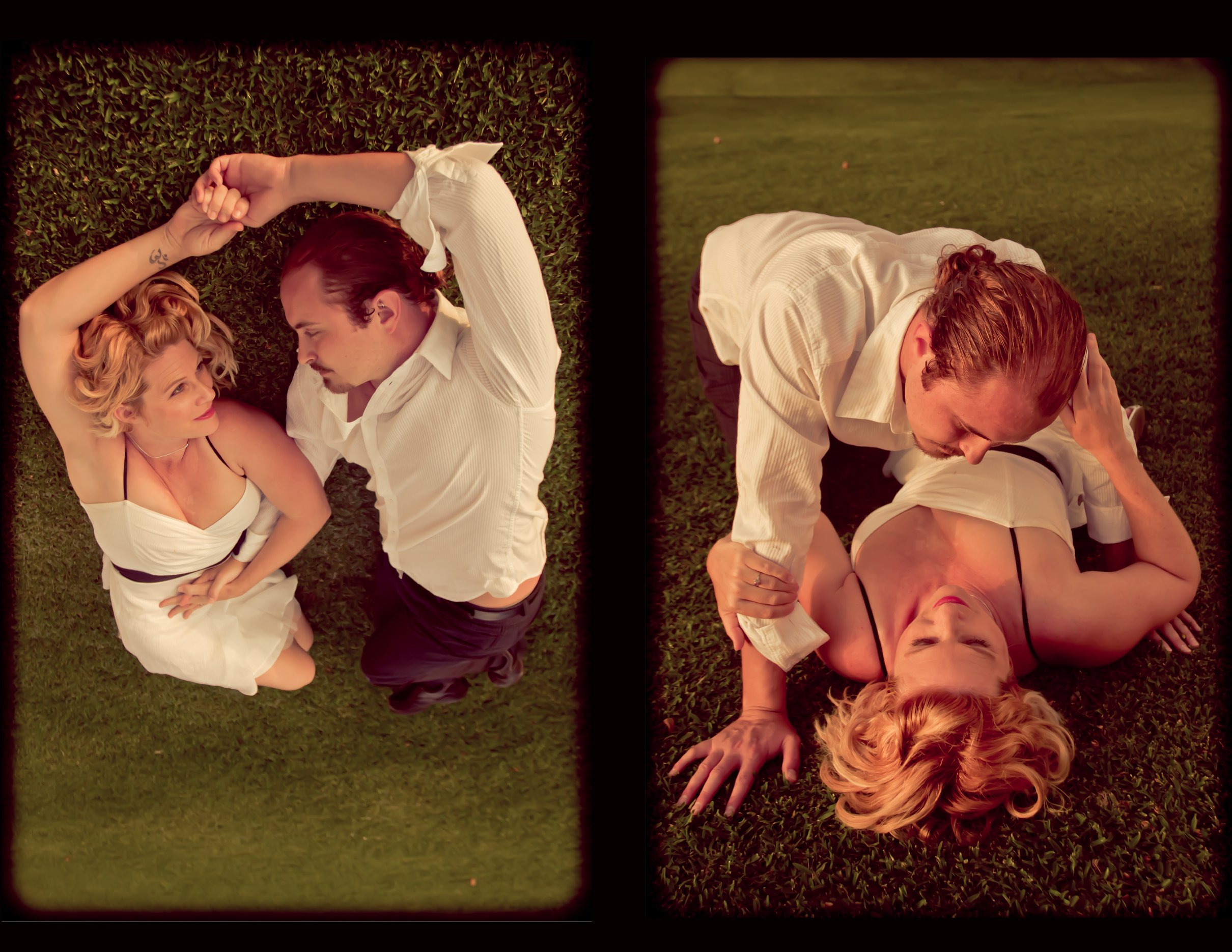 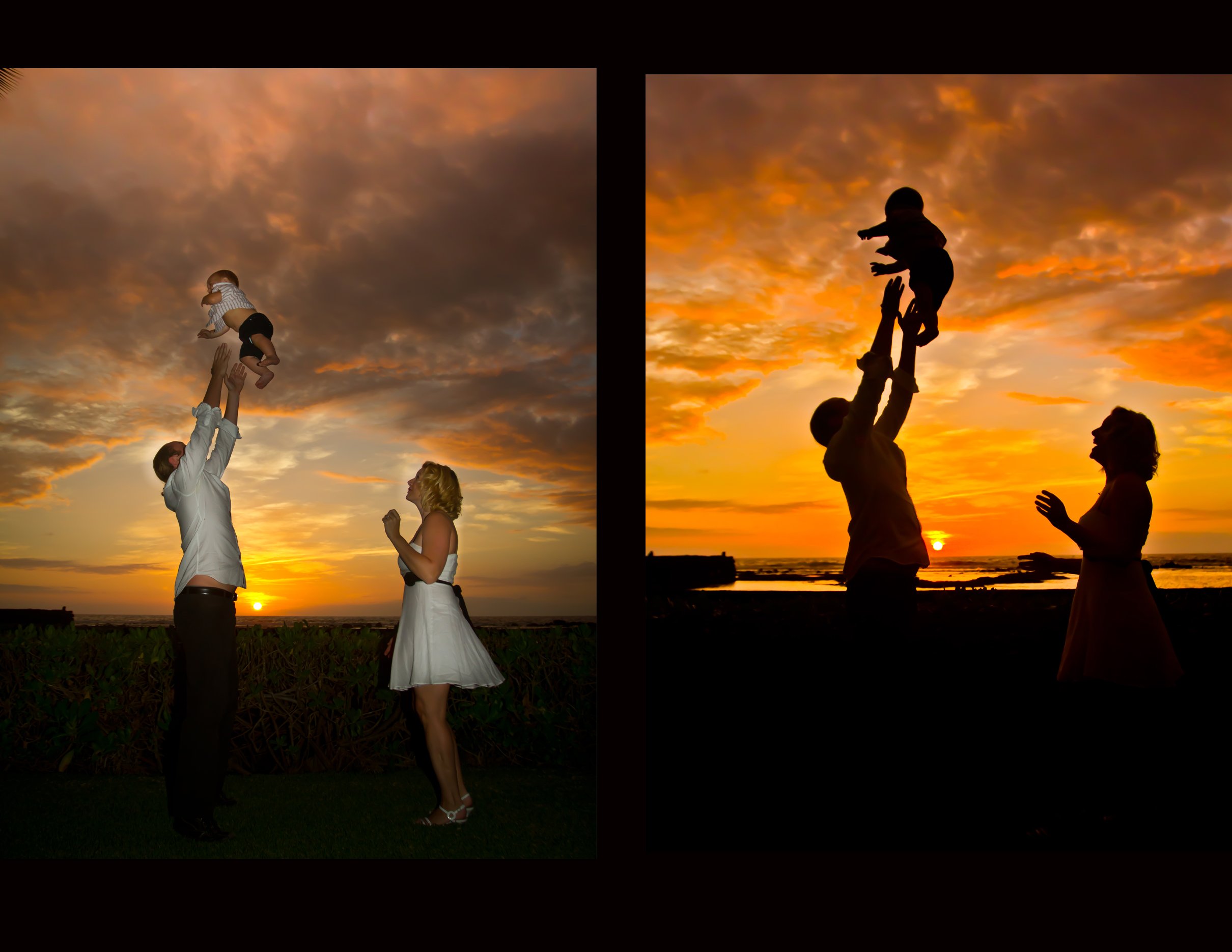 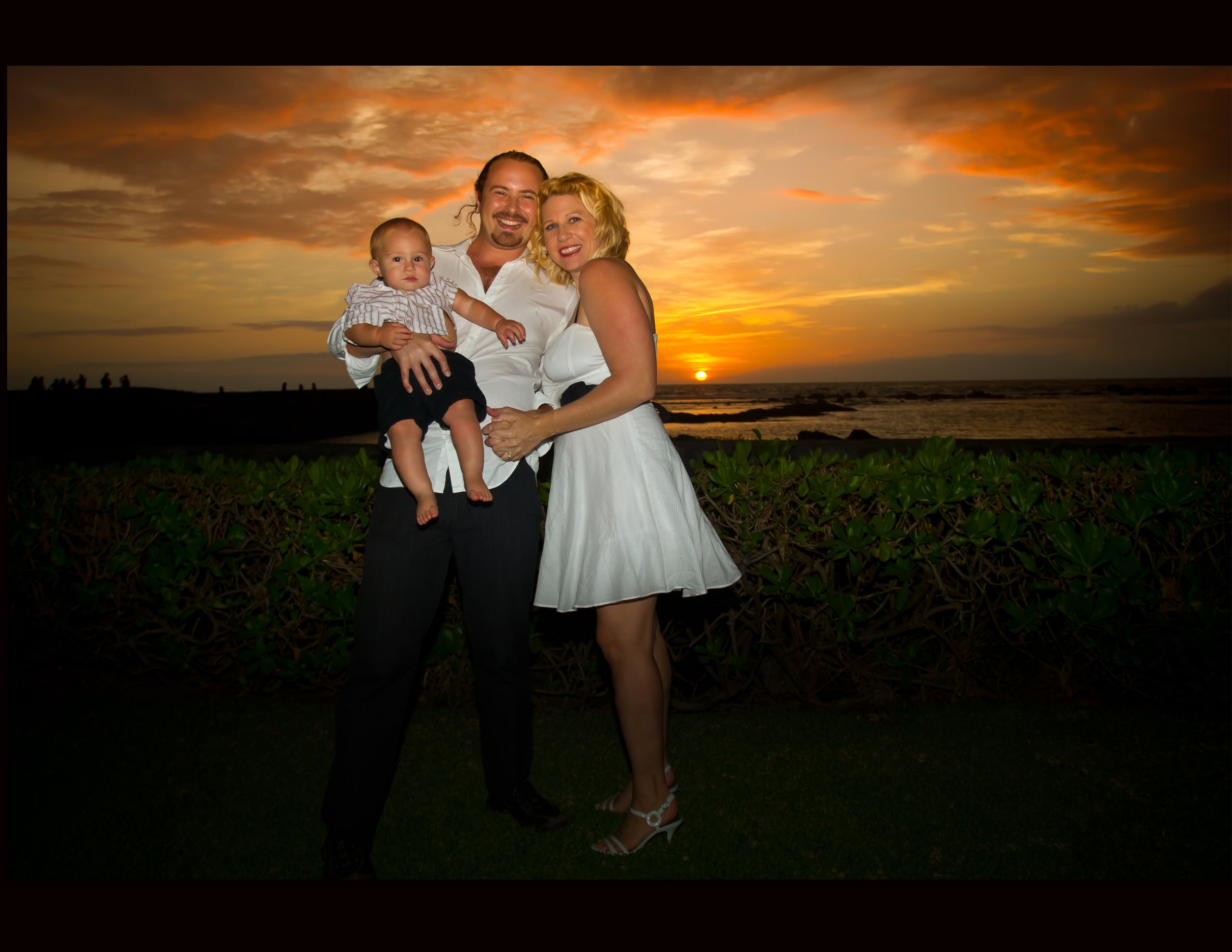 Kestrel and Mike’s story and pictures were also published at www.yourengagement101.com