Christine and Felicia are from the area of Knoxville, Tennessee and decided to head to the Big Island of Hawaii to get married. They were trying to keep it a secret. The plan was to quietly slip away from Christine’s family, who they were vacationing with, for a few hours. Their family however, knew something was up, so they decided to tell them about 10 minutes before the ceremony! It was a very small intimate ceremony at Kukio beach set on the Kona-Kohala Coast, adjacent to the Four Seasons Resort Hualalai at Historic Ka’upulehu. The wedding was very casual with both Christine and Felicia wearing cargo shorts and denim shirts, and the rest of the family in whatever they were wearing when they were told about the ceremony.

It was so much fun hanging out with Christine and Felicia and I was honored to be a part of their wedding day. As you can tell from the photos, they are just awesome women who love each other immensely, and know how to have fun and laugh! 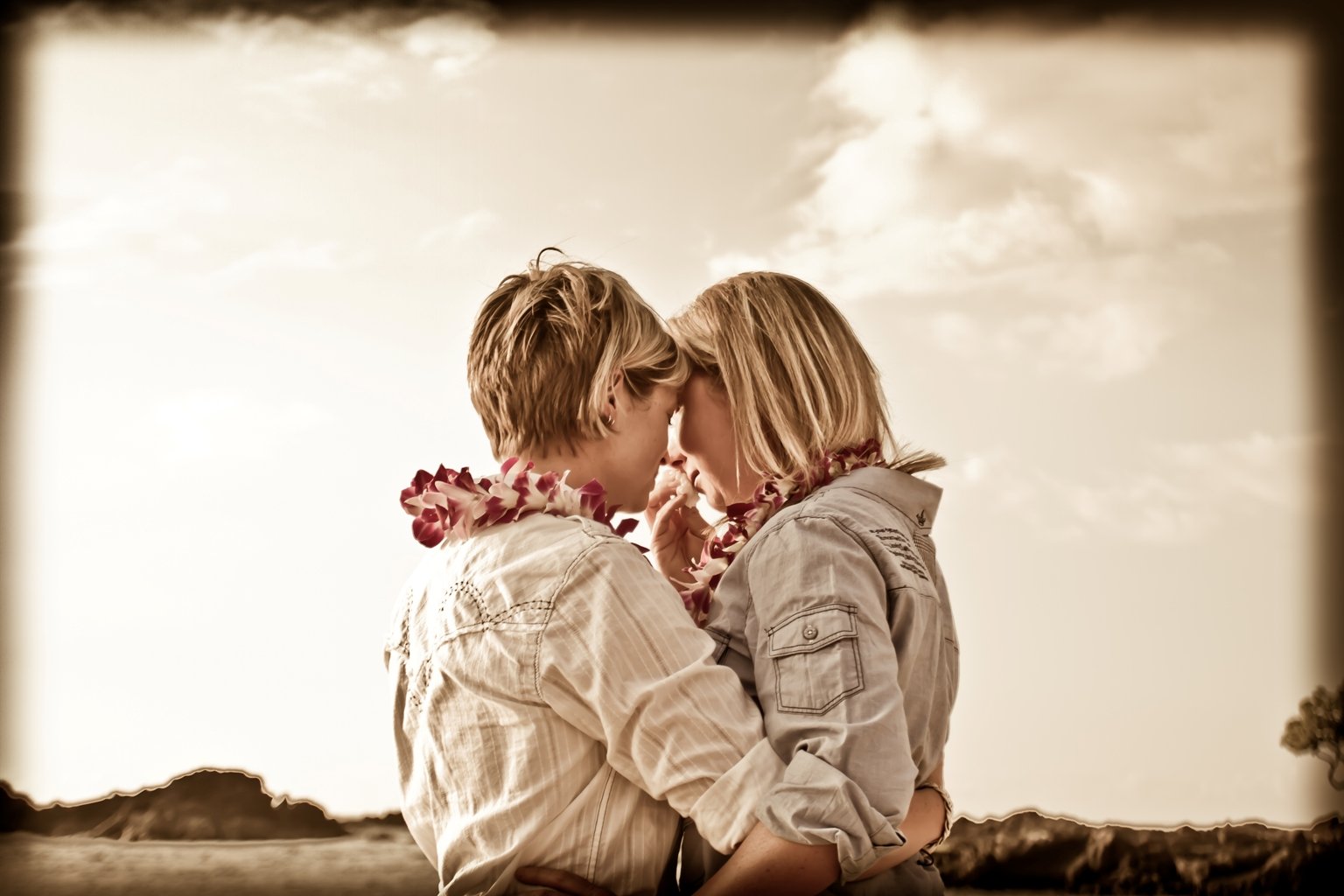 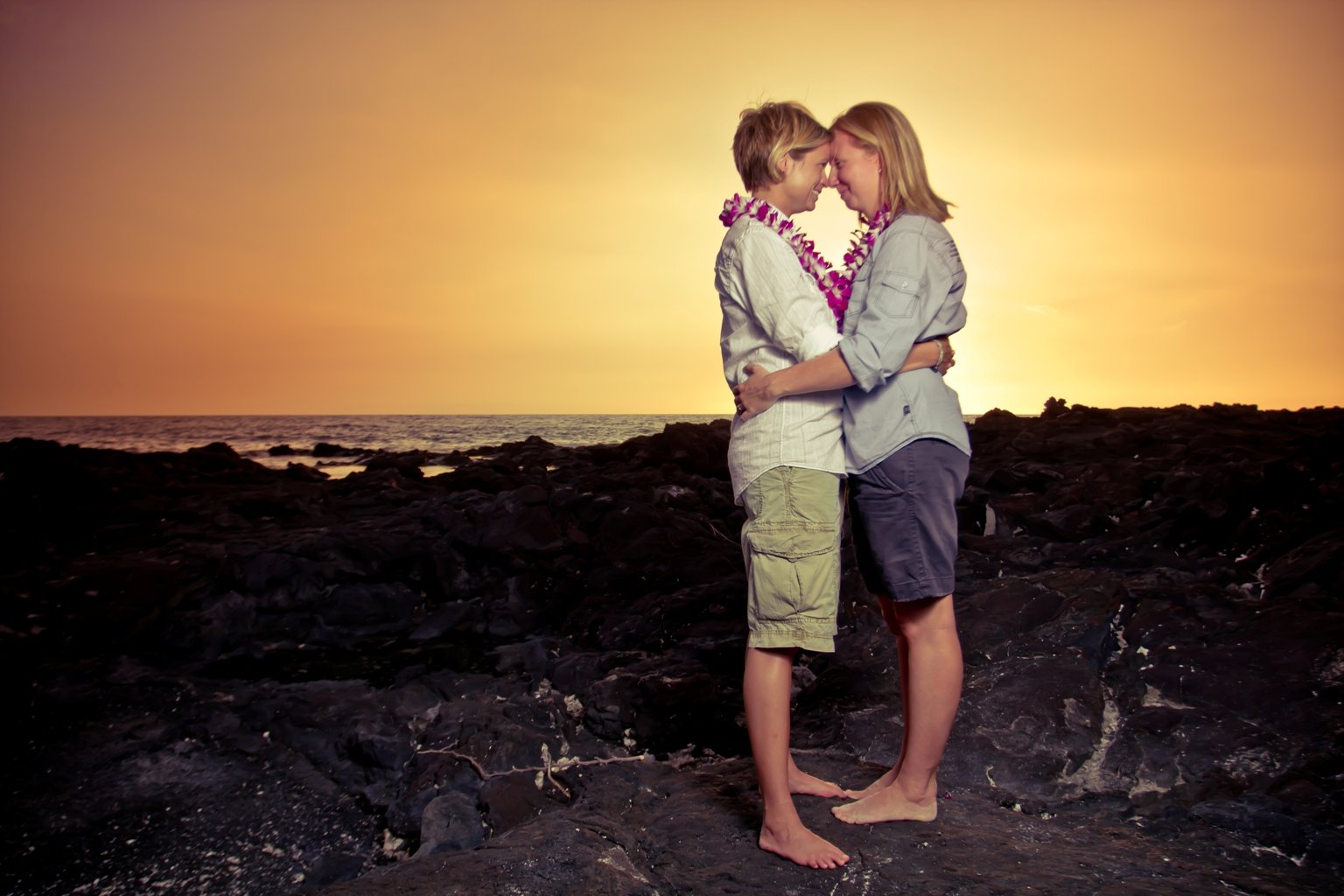 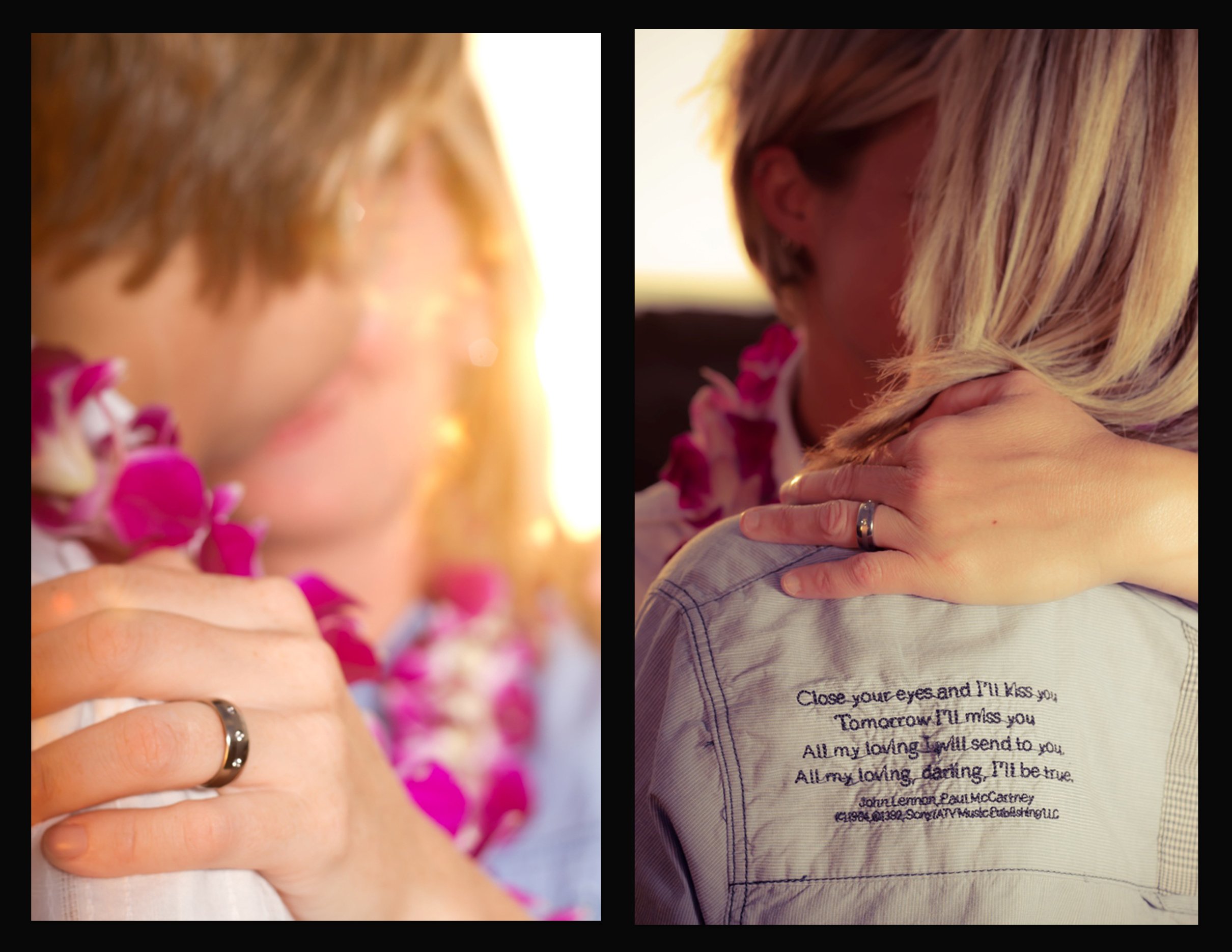 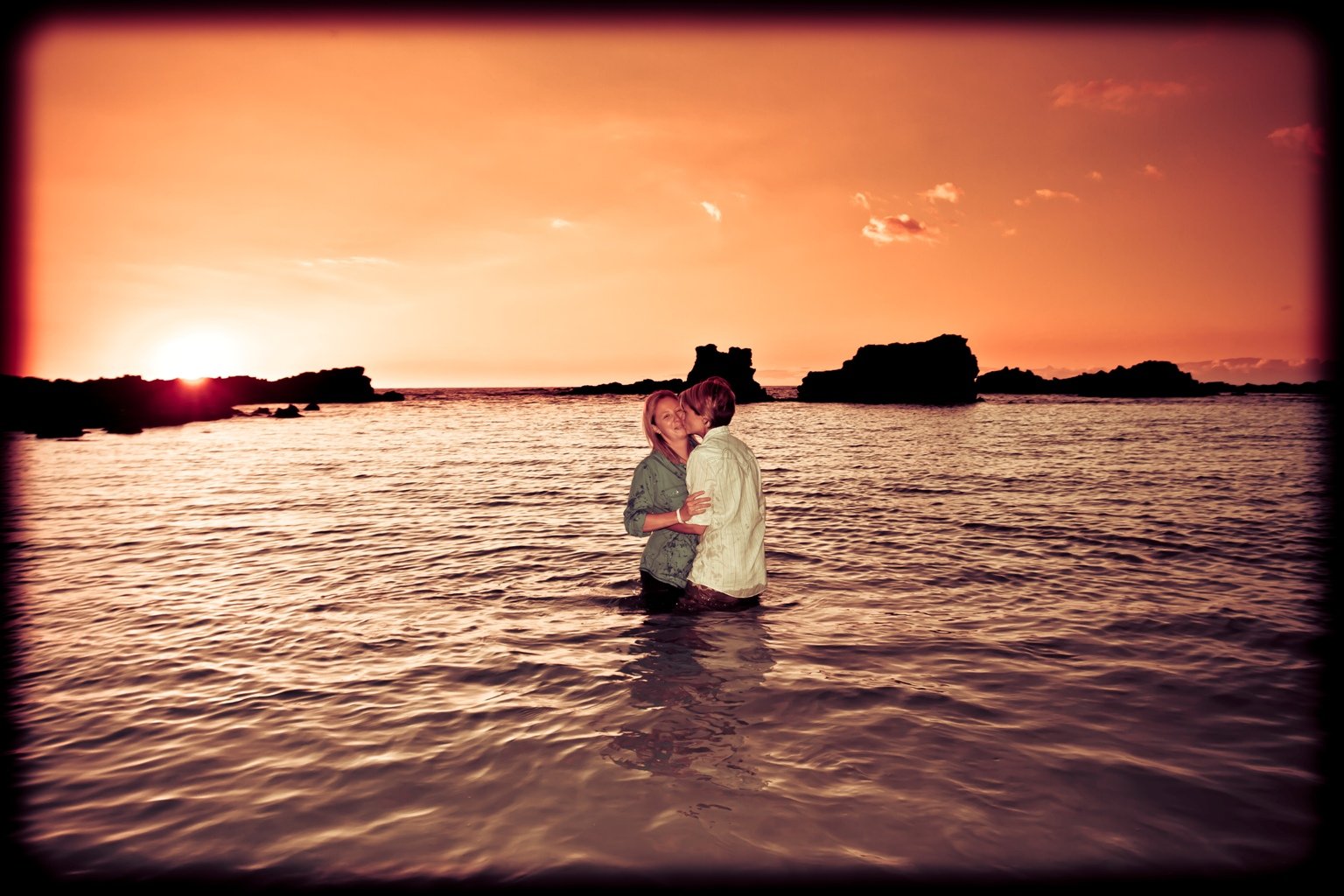